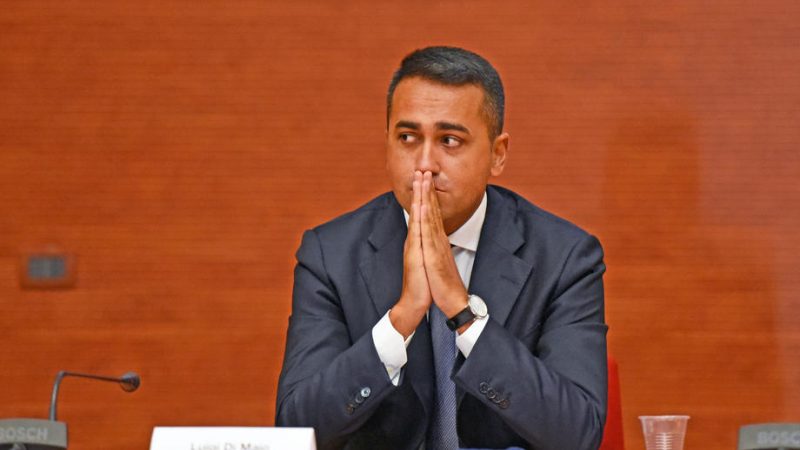 5-Star Movement leader Luigi Di Maio has said he strongly opposes the idea of a political alliance between the government coalition and Silvio Berlusconi’s centre-right party, Forza Italia (FI), which is currently part of the opposition alongside the League and Brothers of Italy.

“There are no problems in the majority coalition, so there is no need to discuss opening to Forza Italia”, said Di Maio, adding that he respects “everyone, but the 5-Star-Movement and Berlusconi are two different worlds.”

The remarks came after talks in the last few days about the government opening to Forza Italia. Some members of the Democratic Party (PD), one part of the government coalition, have left the door open to the possibility, as has Italy Alive’s Matteo Renzi.

“A greater involvement of the oppositions is desirable at this moment”, said Andrea Marcucci, PD’s leader in the Senate. “There are many common points between PD and FI, from European policies to helping businesses,” he added.

However, three MPs from Forza Italia left the party to join the League group.

“We thank Silvio Berlusconi for the opportunity he has given us, but we felt uncomfortable with the openings to the government and to the Democratic Party”, the three MPs said in a joint statement.