50 more kilometres of razor wire on the Croatian border 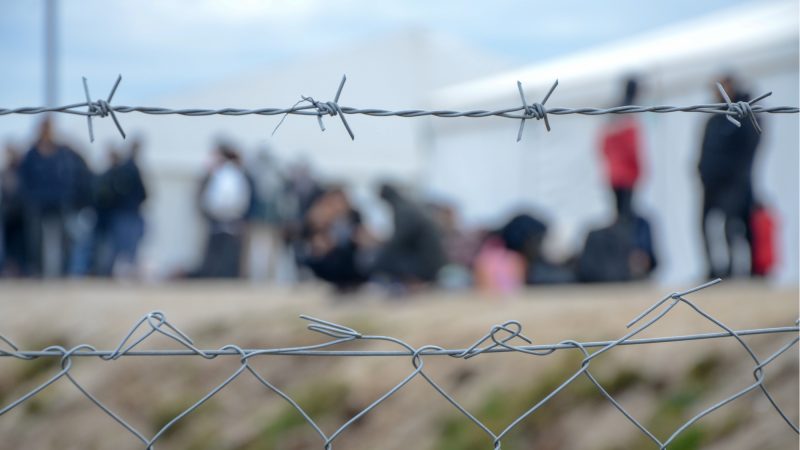 An additional fifty kilometres of razor wire, worth €6 million, is to be erected along the border with Croatia, Interior Minister Aleš Hojs has announced.

Although the fence – which has been growing since 2015 – has had no impact on migration flows so far, it has nonetheless brought millions of euros of state money to selected individuals, Ljubljana daily Dnevnik reported.

Slovenia started laying the razor wire during the migrant crisis. However, the effect was felt only by the animals that became entangled in the wire and died in agony. The local population also found itself in a situation where they had to go around the fence to access their properties on the other side of the border.

The government has also passed several measures under which the military can be used to guard the border.

However, only a small number of migrants reach the Croatian border and even fewer manage to break through to the Slovenian border. (Željko Trkanjec | EURACTIV.hr)