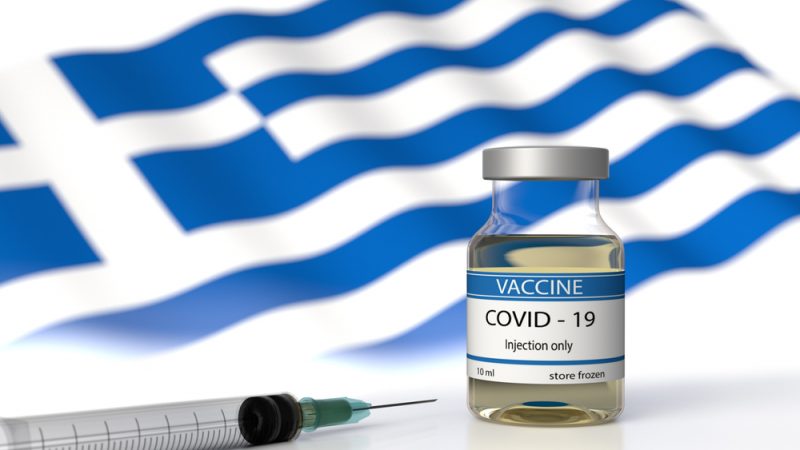 According to her lawyer, nothing has been ruled out and there are indications that the death came from the vaccine. [Shutterstock/Orpheus FX]

A 63-year-old Greek woman has died after getting vaccinated with the AstraZeneca vaccine, making headlines in Greek media.

The official cause of death of the woman was pulmonary edema and no connection with the vaccination has been established yet.

According to her lawyer, nothing has been ruled out and there are indications that her death was indeed linked to the vaccine.

One of the scenarios under consideration is that the dose caused her severe allergic shock resulting in death. “It is a rare case, and we will have an answer within days,” her lawyer told Greek MEGA TV.

He stressed that no representative of the company or the ministry of health was present during the forensic examination.

According to him, a criminal case has been opened, while he has also come in contact with other families who have faced similar problems. There will be collective legal action, he added.

The European Medicines Agency (EMA), the EU’s drug regulator, reiterated on Wednesday, that experts probing links between the AstraZeneca coronavirus vaccine and blood clots have found no specific risk factors, including age, but are investigating further.