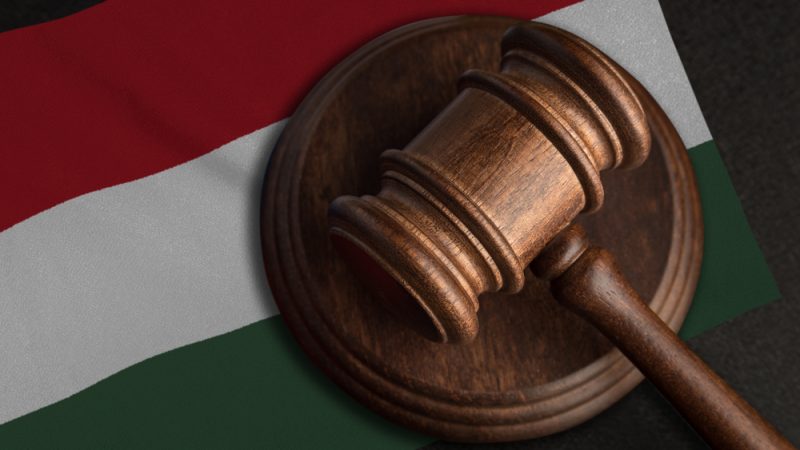 Varga Zs. András Varga said that “a constitutional coup is being planned” and that “breaking” the basic law would mean breaking the sovereign Hungarian state, according to national press agency MTI. [Shutterstock/Serhii Yevdokymov]

Two of Hungary’s top legal minds have warned of the dangers of attacks on the constitution and called for its defence at a conference on the country’s fundamental law, Telex reported.

Varga said that “a constitutional coup is being planned” and that “breaking” the basic law would mean breaking the sovereign Hungarian state, according to national press agency MTI.

The rule of law and the separation of powers are values, but if they fall into the hands of “criminal organisations”, the state and the law must act against it.

Sulyok stressed that the constitution is the basis of social peace and public order and that attacks against it threaten the social order, the lives, physical safety and property security of citizens.

The appointment of Varga to head the country’s Supreme Court for the next nine years in October 2020 caused considerable controversy and concerns both domestically and internationally.

The former deputy of controversial Chief General Prosecutor Péter Polt and law professor had never served in a judicial capacity before being appointed member of the Constitutional Court in 2014.

The UN special rapporteur on the independence of judges and lawyers recently wrote a letter to the Hungarian government expressing his concern over Budapest’s top court president choice, saying that “appointment may be regarded as an attack to the independence of the judiciary”.

The issue was also raised during Hungary’s Article 7 hearing during the European general affairs Council in Luxembourg on Tuesday.