A ‘dangerous’ period until Biden takes over 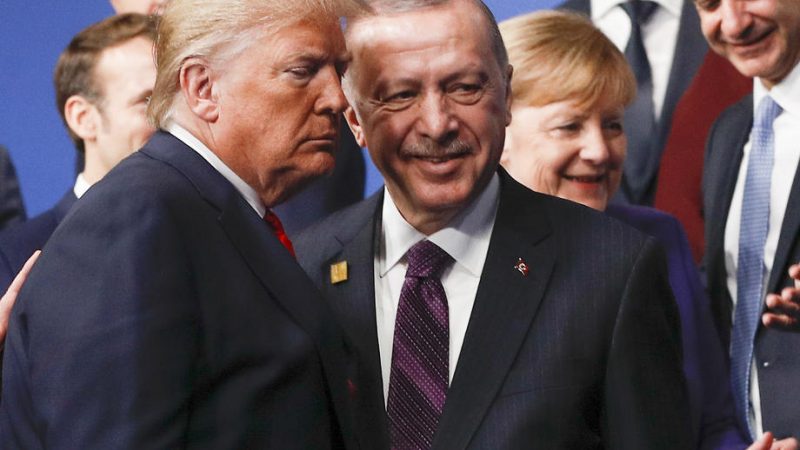 Greece-Turkey relations have reached a stalemate as Turkey’s Oruç Reis vessel continues to sail in Greek waters while the prospect of a bilateral dialogue seems unlikely for now. [EPA-EFE/PETER NICHOLLS]

Biden’s victory in the US election may be interpreted as good news in Athens, however analysts and policymakers fear that until he officially takes over in January 2021, there is a strong risk that Turkey will make “desperate moves”.

In Athens, numerous analysts are convinced that Turkey’s provocations in the Eastern Mediterranean have enjoyed Trump’s silent support given the close ties of Turkey’s President Recep Erdogan and his US counterpart. Greece-Turkey relations have reached a stalemate as Turkey’s Oruç Reis vessel continues to sail in Greek waters while the prospect of a bilateral dialogue seems unlikely for now.

Greek portal News247, commented that the main question is whether Erdogan, who feels the pressure on the Turkish pound and the December EU ultimatum to comply otherwise he will face sanctions, decides to make another risky move, betting on the power vacuum in Washington.

“For this reason, most diplomats and analysts consider that the most dangerous period in Greek-Turkish relations is these two months. The risk of an incident increases until at least the new President is officially installed in the White House.” (Sarantis Michalopoulos | EURACTIV.com)