A rally in support of Russia in Nikšić 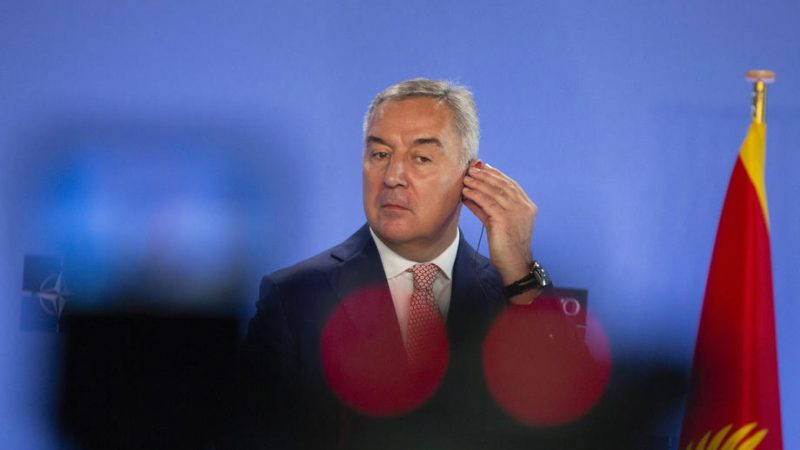 President Milo Đukanović condemned the Russian invasion, but there is still discussion in the Assembly on the Declaration about Ukraine.

The government is in technical mode as it failed to gain confidence in the Assembly. Negotiations about a possible minority government are continuing.

President Đukanović held consultations on the mandate for the composition of the minority government with the representatives of the Albanian List, the Liberal Party and the DPS (party led by Đukanović, biggest opposition one). While the leader of GP URA, Dritan Abazović, is an acceptable proposal for the prime minister-designate, the LP says that the party bodies will decide on that. The DPS, on the other hand, says they are for a political government.

Volatility of the situation in Montenegro is seen in the city of Nikšić, where a rally in support of Russia was organised in the city by the Free Citizens of Nikšić. One of the banners carried by those gathered read “Serbs in Montenegro, Russians in Ukraine”.