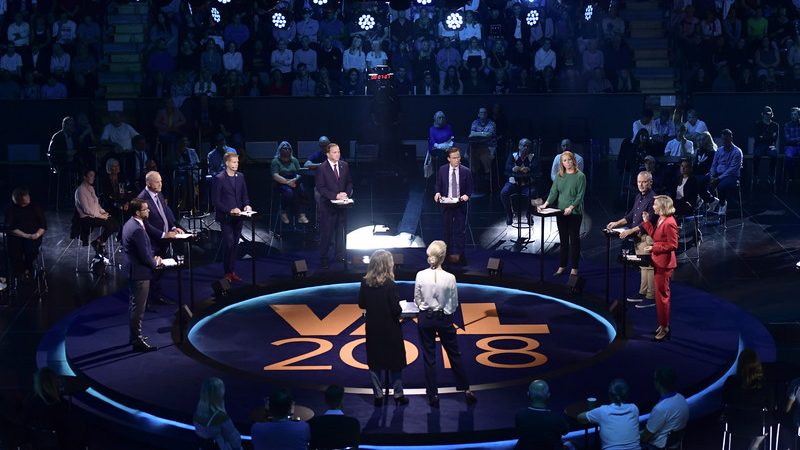 As parliamentary elections are set to take place in Sweden in September 2022, the popularity of small parties, including the Liberals which are now polling at 3.3%, could mean the current minority government of Social Democrats and Greens could be replaced by an entirely right-wing government.

The development comes after the smaller party on Sunday changed direction by aligning with right-wing parties, the Moderates, and the Christian Democrats – a somersault in the country’s power balance according to analysts.

In practice, this means the Liberals are now willing to cooperate with the parliament’s third-largest party, the populist-nationalist Sweden Democrats.

This could make the party more presentable and ensure it has access to the real chambers of power.

However, since the Liberals’ decision to align itself with right-wing parties was far from unanimous within the party, some observers are questioning whether such an alliance will ultimately hold until 2022 and if the Sweden Democrats will have made demands in return for possible cooperation.