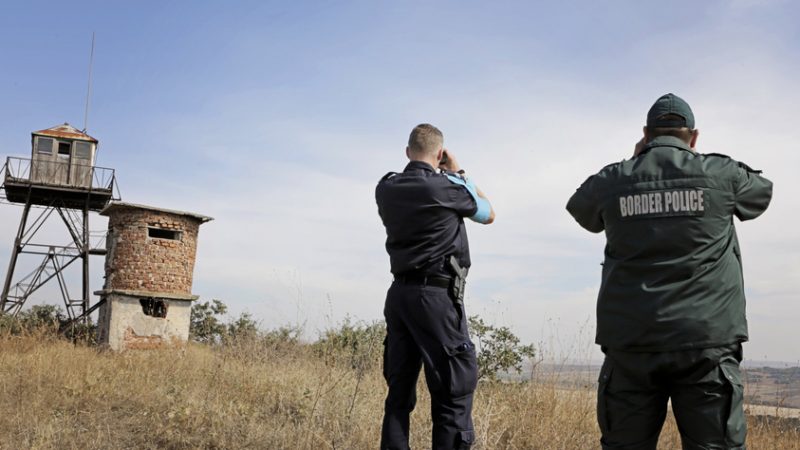 On the one hand, the Commission and several EU governments praise Croatia and Greece for doing a great job in protecting EU borders. On the other, NGOs complain about violence at the border. [Shutterstock/ Valentina Petrov]

The European Ombudsman’s Office said on Tuesday it would open an inquiry into the possible failure of the European Commission to ensure that Croatian authorities respected fundamental rights while conducting EU-funded border operations against migrants and refugees. It seems there is a tacit gentlemen’s agreement for some countries to play the “bad cop” role

“Over the years, Amnesty International and other organisations have documented numerous violations, including beatings and torture of migrants and asylum-seekers by Croatian police, whose salaries may have been paid for by EU funds,” said the director of Amnesty International’s European Institutions Office, Eve Geddie.

Similarly, the EU executive said on Tuesday it expected answers this month from the Frontex border agency after allegations that migrants crossing from Turkey towards Greece were pushed back.

On the one hand, the Commission and several EU governments praise Croatia and Greece for doing a great job in protecting EU borders. On the other, NGOs complain about violence at the border.

Diplomatic sources in Brussels told EURACTIV that at the EU Council level, no EU government complains about potential violence at the border. “Those people are trying to cross borders illegally, through woods. And then, sometimes, there is violence when police try to catch those who are running,” the sources said.

It seems there is a tacit gentlemen’s agreement for some countries to play the “bad cop” role and protect Europe’s external borders. When it comes to human rights, it seems a number of superficial inquiries will take place until we have a proper EU migration pact in place. (Sarantis Michalopoulos | EURACTIV.com)