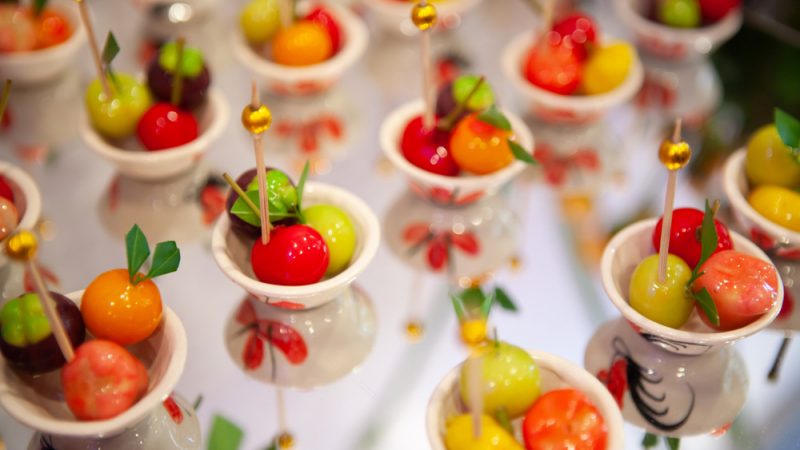 According to the survey carried out between 28 January and 06 February, 61.4% of companies lost more than half of their turnover. [Shutterstock/Wanessa_p]

While two of three companies in Portugal’s catering sector have said they were not able to pay wages, almost 60% have said they were insolvent, according to a survey carried out by Restaurant Association PRO.VAR, which is calling for the COVID-stricken sector to benefit from additional measures.

According to the survey carried out between 28 January and 06 February, 61.4% of companies lost more than half of their turnover. Meanwhile, one in five companies was behind in paying wages, two-thirds were unable to pay all expenses, and almost half of the businesses (46.3%) were insolvent or bankrupt.

However, 60% of the companies did not obtain support because they were not eligible.

“Closed and without the support and given these figures, the government has no choice but to create additional support mechanisms to save companies, which by the beginning of 2020 had fulfilled their functions by creating jobs, generating wealth, and paying taxes,” the association said in a statement. (Isabel Couto, Lusa.pt)