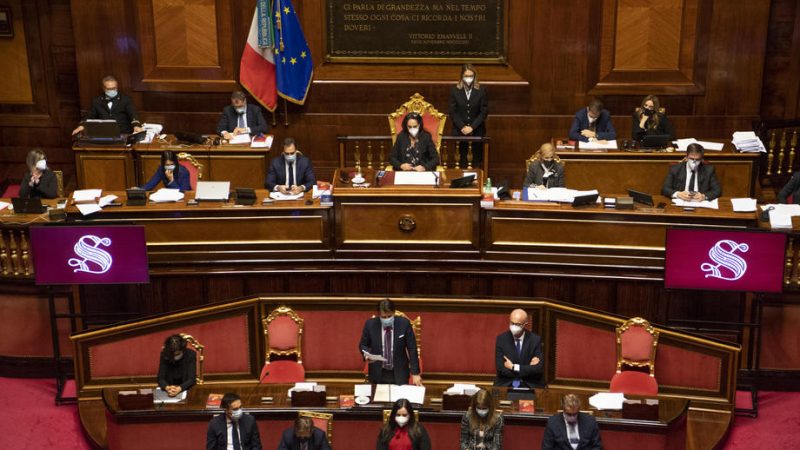 Prime Minister Giuseppe Conte should “evaluate each minister and verify if they are able to deal with the emergency,” argued the leader of coalition partner Democratic Party (PD) in the Senate, Andrea Marcucci. “We need a coherent majority,” he added.

This comes after Education Minister Lucia Azzolina had criticised Apulia Governor Michele Emiliano, who decided his region would close all schools from Friday (30 October).

“Applying stricter rules than the ones issued by the government is within the governors’ powers. If some ministers don’t agree with this, either they didn’t read the latest decree or don’t agree with it”, said PD Deputy Secretary, Andrea Orlando. (Alessandro Follis | EURACTIV.it)