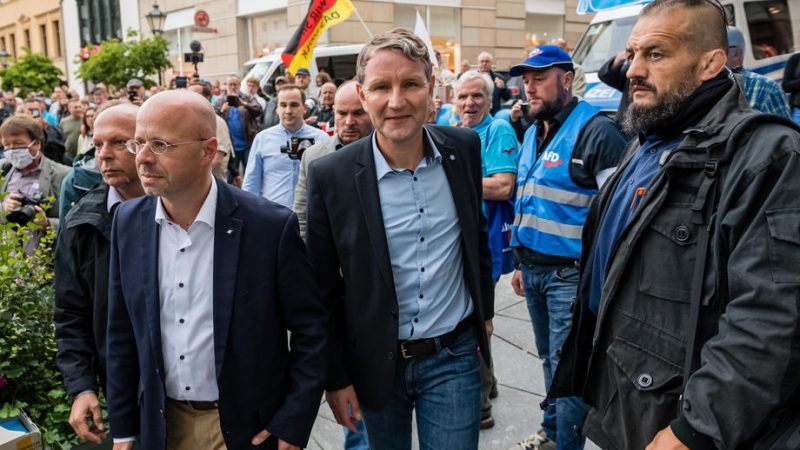 The far-right Alternative for Germany (AfD) party has to pay more than half a million euros (€504,429.36) in fines for accepting illegal campaign donations, according to a report published by Der Spiegel on Thursday.

The allegations revolve around two separate “straw man donations” from Switzerland, where a donor used another person’s money to give in their own name, which is illegal for German political parties, the German weekly reported.

The first charge stems from a 2016 AfD event called “European Visions – Visions for Europe.” It was later reported in 2017 that the event was partly financed by still unknown sources through a Swiss advertising agency.

The second donation was paid to the 2017 election campaign of parliamentary group co-chair Alice Weidel and was supposedly transferred from two Swiss pharmaceutical companies. Investigations into these transactions from multiple German sources turned up a series of straw donors, who were paid to issue false statements saying they made the donations, and the trail led to a Duisberg real estate billionaire who lives in Zurich.

This latter charge against Weidel could have implications for her leadership position in the party. The other co-chair of AfD’s parliamentary group, Alexander Gauland, has been vocally critical of Weidel since the revelations became public.

The more moderate members of the party, who are critical of Weidel’s alliance with the far-right wing, intend to use these charges to try and oust her from leadership, Der Spiegel reported.