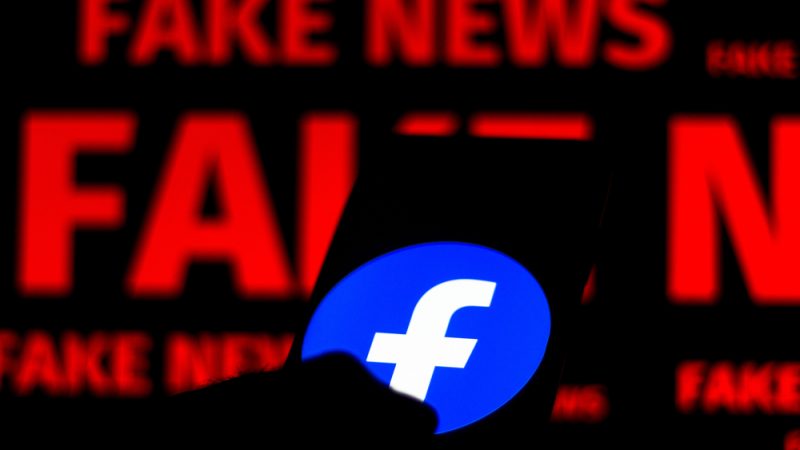 Facebook already works with AFP in 18 countries in Europe. [Shutterstock/rafapress]

The French news agency AFP has become the new fact-checker for Facebook in Greece and Cyprus, the American tech giant has announced.

“We are pleased to welcome AFP as a fact-checking partner in Greece and Cyprus. AFP is a valuable partner with experienced journalists around the world,” said Sophie Eyears, Facebook’s Strategic Partner Development Officer.

“Together with Ellinika Hoaxes [the current fact-checker], their vital work will help us continue to reduce the spread of Greek-language misinformation on our platforms,” she added.

Facebook’s fact-checking program includes more than 80 partners around the world, checking content in more than 60 different languages and removing fake news and misinformation.

Facebook already works with AFP in 18 countries in Europe.

When Facebook partnered with Ellinika Hoaxes in May 2019, the issue was highly politicised as the then ruling Syriza party reacted strongly, saying Ellinika Hoaxes did not have the proper knowledge and technical capacity to deliver this service.

“In France, there are five serious organisations that do this work, in the US there is the Associated Press. They gave the role to a company that cannot respond to it, opening a dangerous backdoor,” former Undersecretary of Digital Policy Lefteris Kretsos had said.

EURACTIV was informed that back in 2019 there was no other alternative as Ellinika Hoaxes was the only certified fact-checker in the country. (Sarantis Michalopoulos | EURACTIV.com)