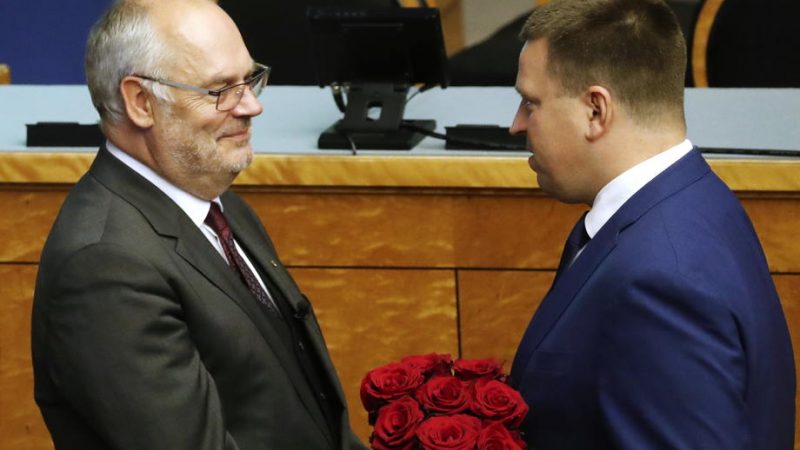 Alar Karis was elected Estonia’s president on Tuesday after receiving the required two-thirds majority in parliament during a second round of voting.

The 63-year-old former rector of the Tartu University and the Estonian University of Life Sciences and a former auditor general will be the country’s sixth president since it regained independence in 1991. His inauguration will take place on 11 October.

In an interview with ERR News, Karis described his worldview as “conservative” and mentioned culture and languages as being close to his heart. One of his goals is to make Estonia the number one educated country in the world.

Of the relations between the EU, Karis, who has limited experience on the international scene, said that Estonia does “not have many alternatives.” It is a guarantee for safety and it is in the Estonian interest for the Union “to survive.” The new president would however like to see his country be more vocal in the debate concerning the EU’s future.

When it comes to strained relations with Russia, Karis picked up the unsolved border issue as one of the “practical things in the air.” For a meeting with Russian President Vladimir Putin there would have to be a “very clear reason” and it would have to be “well prepared,” he added.