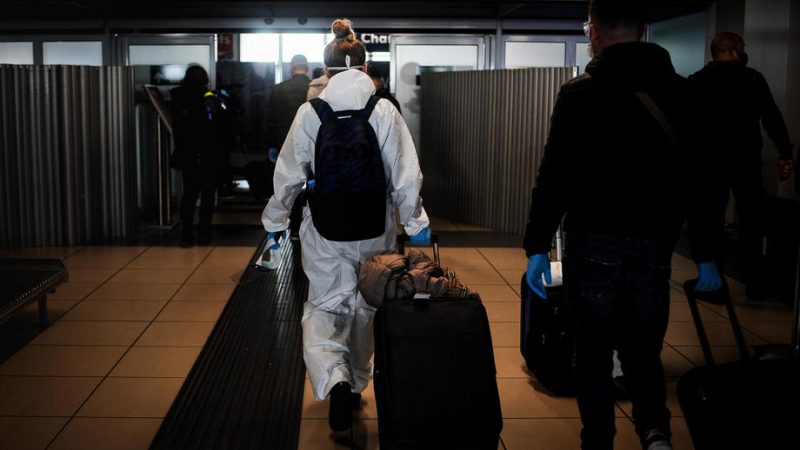 Albania ranked first in the region and fifth in Eastern Europe and Central Asia for the number of COVID infections between January 2020 and September 2021. [EPA-EFE/FILIPPO VENEZIA]

Albania ranked first in the region and fifth in Eastern Europe and Central Asia for the number of COVID infections between January 2020 and September 2021, according to a study published by The Lancet, a peer-reviewed medical journal.

The study, which looked at COVID infections and deaths in 177 countries, found that the unadjusted rate of infections for 1000 population in Albania is 870.

It stated that on average, the infection rate was 433 per 1000 population, with Afghanistan scoring the highest at 988.

North Macedonia ranked right below Albania, with an infection rate of 838 per 1000 population. Bosnia and Herzegovina and Serbia had infection rates of 717 and 552, respectively.

Albania ranked better with regard to its infection to fatality ratio. It has a rate of 4.49 per 1000 population compared to Bosnia and Herzegovina’s 5.43 and North Macedonia’s 6.52. The global average, however, was 3.4.

Previously, discrepancies between excess deaths and reporting COVID-19 deaths have called into question the way the Albanian authorities report. There was over a quarter increase in deaths, outside of the reported COVID-19 deaths, during the first year of the pandemic, while data for 2021 remains to be quantified.

Recently, the Albanian Minister of Health Ogerta Manastirliu said it is too early to declare victory over the COVID-19 pandemic as cases have been steadily high ever since Omicron was detected in December.

According to Manastirliu, 56% of residents have been vaccinated fully and measures have remained largely the same over the past year despite fluctuations in the infection rate.