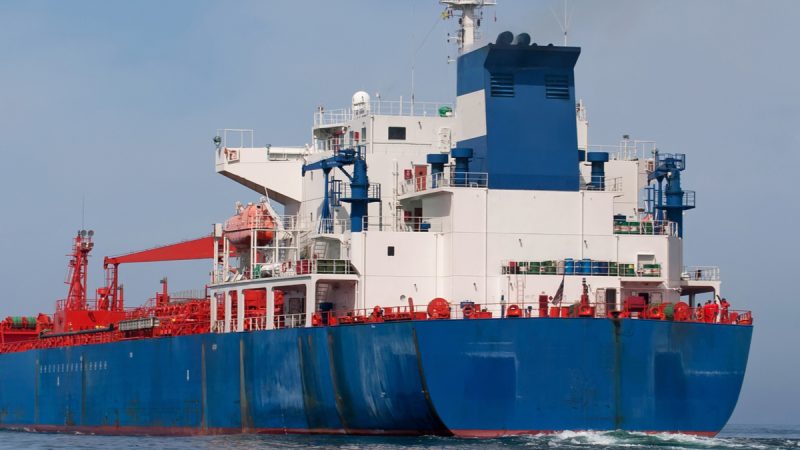 Albania’s very first maritime conference kicked off in Tirana on Thursday (29 September), coinciding with World Maritime Day.  The event was attended by various government and industry stakeholders and the ambassador of the European Union to Albania, Luigi Soreca.

Soreca said on Twitter that the maritime sector is a key asset for Albania and the whole region.

He added that sustainable transport is vital for the Western Balkans, particularly in terms of recovery and economic development. The ambassador also gave a nod to the EUR 9 billion EU Economic and Investment Plan in the region, including its Green Agenda.

Over the last decade, the EU has given more than EUR 200 million to the Albanian transport sector.

“Throughout the region, the EU is working on a daily basis to support our partners in preparing for accession.”