Albania spent €213 million on importing energy in 2021 so far 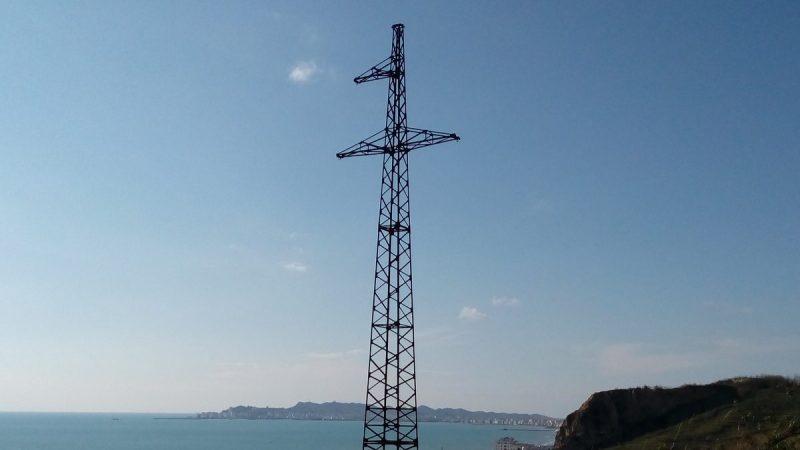 The Albanian government imported €213 million of energy between January and November of this year. [Shutterstock / Devi Tola]

The Albanian government imported €213 million of energy between January and November of this year despite proudly announcing that Albania is powered by 100% hydropower.

The highest on record, the total represents almost half of the state electricity company, OSHEE’s, total revenue, which totals some €481 million.

Unless hydropower yields increase, OSHEE will have to spend another €65-70 million to power the country until the end of the year.

Over the last few weeks and amid the European energy crisis, prices have fluctuated between €220-320 per MWh. They reached record levels in late September and early October as a response to the ongoing situation.

The month with the highest expenditure is expected to be November, where €65 million has already been spent between November 3 and 23.

Prime Minister Edi Rama previously declared a state of energy emergency that will remain in force until 15 April 2022. Meanwhile, experts predict that the easing of energy prices will not happen for around two years.