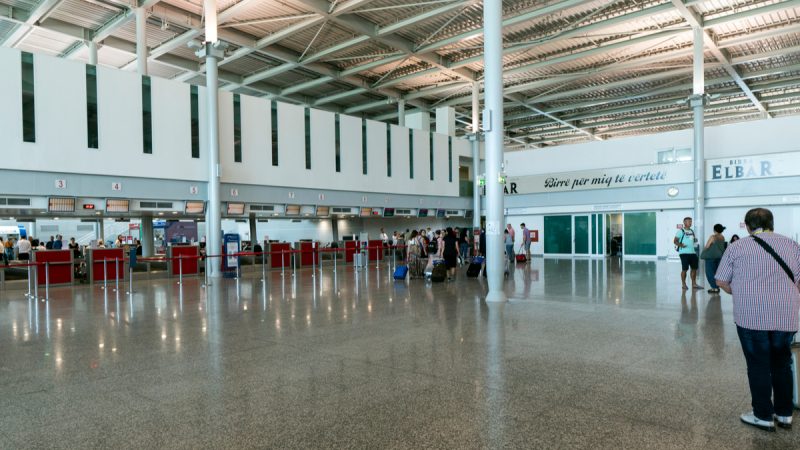 Albania has banned people who have travelled to South Africa, Kenya, Angola, Zambia, Botswana, and Senegal from entering the country over concerns regarding the Omicron variant.

Starting 3 December and for the next three weeks, travellers who have been in these countries won’t be able to visit Albania, except for Albanian citizens and residents. This latter will need to quarantine for two weeks following entry into Albania.

The Committee of Experts made the announcement on Thursday, despite the fact that according to the latest reports, the Omicron variant was already present in Europe before being detected by South African scientists.

Authorities also announced that all public servants, as well as supermarket and shopping mall employees, must get vaccinated by 31 December. Starting 4 January, they will be required to show a vaccination certificate to continue their jobs.

Earlier today, the Ministry of Health authorised booster shots for all adults who received their second dose at least six months ago.

Albania has so far managed to avoid a fourth wave, according to government figures. The number of new cases is on a downwards trajectory with an average of 311 a day over the last week. The country also has one of the lowest vaccination rates in Europe at just 34% fully vaccinated and 37% with one dose.