Albania to go digital as of May 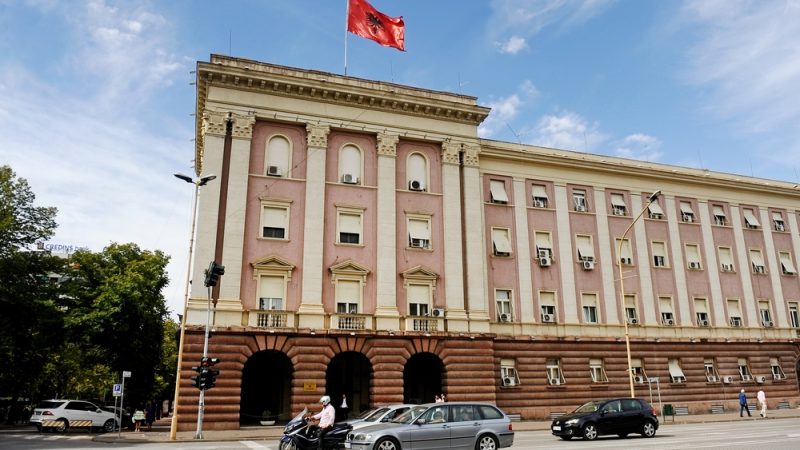 The Albanian government will shut down hundreds of service windows and counters in institutions that offer services, with 40 to be closed in Tirana alone, according to Mayor Erion Veliaj. [Shutterstock/roibu]

Albanians will have to use the government’s e-services portal from Monday to receive the vast majority of public services, including collecting copies of their birth certificates, paying taxes, and more.

The Albanian government will shut down hundreds of service windows and counters in institutions that offer services, with 40 to be closed in Tirana alone, according to Mayor Erion Veliaj.

“Service windows for in-person communication with the citizens will be shut down in a bid to further improve service quality and transparency,” a government announcement states.

Civil Registry, taxes, social insurances, all the services delivered by the National Business Centre and the National Chamber of Notaries are among those services that will transition almost entirely online, “except for the cases in the in-person presence of the applicant is mandatory,” the announcement specifies.

A complete list of the services available to Albanian citizens is available on the e-Albania portal.

Transition to digital has been a cornerstone of Prime Minister Edi Rama’s vision for Albania in an attempt to eliminate inefficiency and low-level corruption.

“This major step in delivering public sector services eliminates the in-person communication between the citizens and the public administration employees, eradicating corruption practices, long queues and dissatisfaction,” the prime minister’s office writes in its explainer.

It is not known yet how the move will impact elderly people or those without access to the internet. Although reports vary depending on the source, between 70% and 80% of the population, have regular internet access.