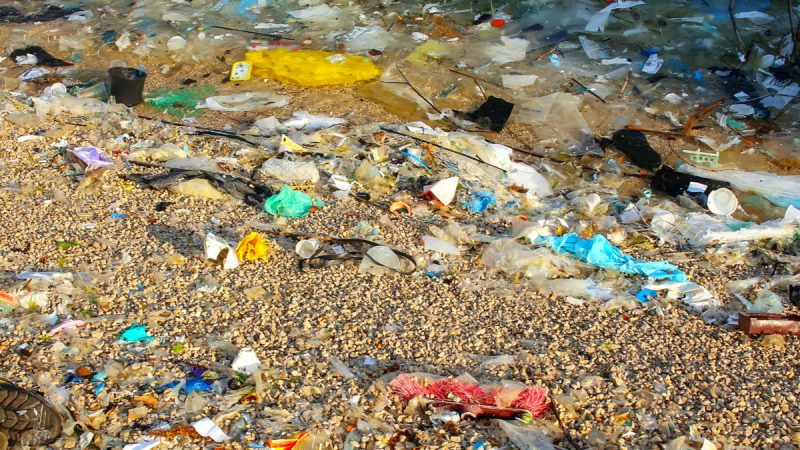 Tirana is the fourth biggest contributor of plastic waste to the Mediterranean sea, despite it not being located on the coast. [Shutterstock / Don Mammoser]

Over the weekend, Rama and environmental minister Mirela Kumbaro met with mayors from municipalities on the coast to discuss environmental matters. Mayors were told to include provisions for environmental cleaning and protection, else their 2022 budgets may not be approved.

While Albania does have a centralised waste collection system, it is not efficient. Those living in rural areas, or where there are high concentrations of citizens, have little in the way of options. Furthermore, there is no state recycling system in the country, and all waste is put into landfills. Some will also be burned in a series of incinerators that are currently under construction.

Tirana is the fourth biggest contributor of plastic waste to the Mediterranean sea, despite it not being located on the coast. According to the IUCN, The Mediterranean Mare Plasticum repot, it leaks at least 1,123 tonnes of plastic into the sea every year.