Albania will not open detention centre for British asylum seekers 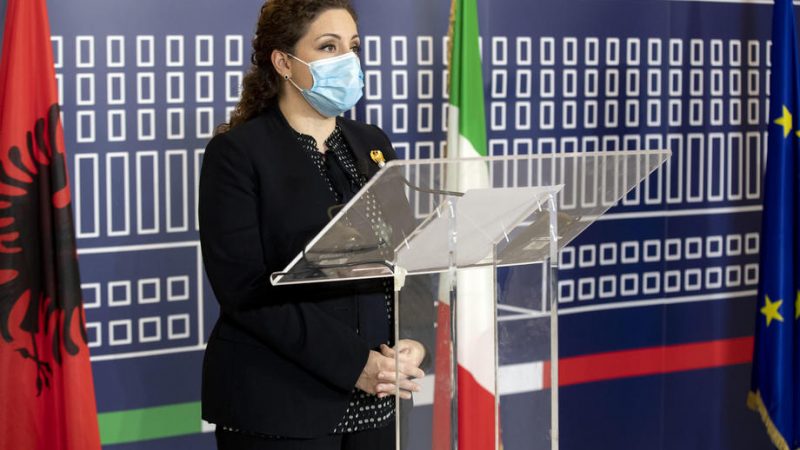 Foreign Minister Olta Xhacka said the reports are “fake news” and criticised The Times for referring to her as “he”. [EPA-EFE / MASSIMO PERCOSSI]

The Albanian government has again denied claims that it will house asylum seekers and refugees who have crossed the UK’s Channel.

For the second time in the last month, British media has claimed Albania is working on an agreement with the UK to open a detention centre and process individuals seeking asylum or refugee status. The Albanian government have denied the reports on both occasions.

The most recent claims came from The Times, who said initial “discreet talks” are underway after the UK failed to reach an agreement with any other country.

Foreign Minister Olta Xhacka said the reports are “fake news” and criticised The Times for referring to her as “he”.

Prime Minister Edi Rama and Minister of Justice Ulsi Maja both denied the reports and said the only agreements in place with the UK relate to extradition and repatriation of Albanians.