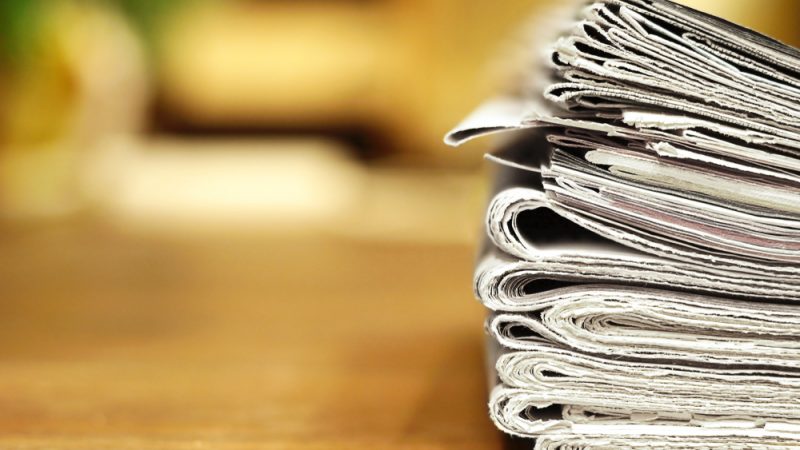 Media freedom continued to suffer in Albania in 2021 as the government increased its grip on the flow of information while police’s “heavy-handed action” also raised concerns, according to the International Press Institute’s 2021 report.

The report, published on Tuesday, reported violations against media workers and portals in Europe during 2021. In Albania, which this year was featured with an in-depth report, the IPI documented 14 alerts.

“Media freedom in Albania suffered in 2021 due to concerns over the further solidification of government control over the flow of information. Fourteen alerts were recorded with 24 individuals or media entities affected,” the report noted.

In particular, it detailed several cases of police violence against media workers, a trend that has been increasing in recent years. This included tackling journalists to the ground to prevent them from filming, pushing, obstructing, and having their lives endangered.

Others, such as Ora News journalist Isa Myzyraj was physically restrained by the security of Mayor of Tirana Erion Veliaj, one of several similar incidents involving Veliaj in the last three years.

The report also stated that the online harassment of journalists remained a concern, with women often “facing the brunt of such attacks”. In particular, it noted a death threat made against Exit journalist Alice Taylor which has still not been dealt with by the police.

It continues that “journalists in Albania continue to operate in an extremely difficult climate” particularly when trying to access information. The IPI noted concerns over the media’s ability to bring power to account following the government’s implementation of new rules and measures.

Examples include the establishment of a centralised Media and Information Agency headed by Prime Minister Edi Rama’s long-term communications chief that will centralise all communication and information flow with the media. The report also noted how another long-term Rama aide was given charge of the country’s media supervisory board despite calls from the EU and media organisations to pick someone else.

Restrictions on journalists’ activity in parliament and their access to MPs by way of new rules also worsened the environment for media freedom in the county.

To round off the report, the IPI highlighted the case where prosecutors tried to seize the servers and devices of journalists that published details of a leak of 910,000 people’s personal data, believed to have come from a state institution. The attempt was stopped by an extraordinary ruling from the European Court of Human Rights.

Albania currently ranks 84th on the Reporters Without Borders World Press Freedom Index, a ranking that has fallen nine places since 2018.