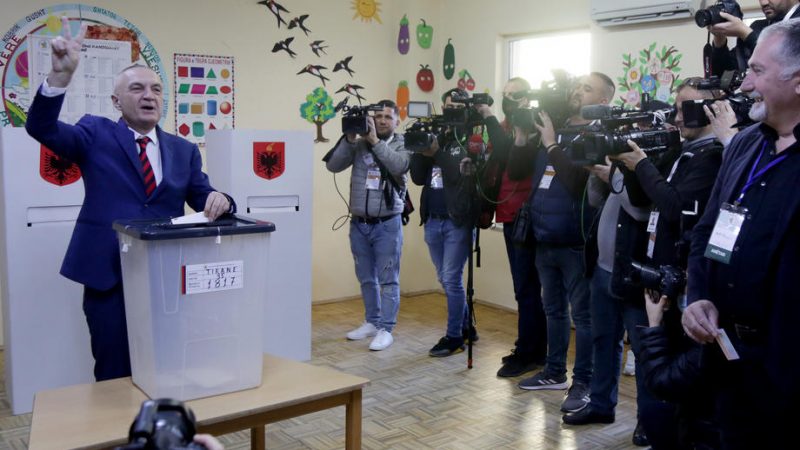 Albanian President Ilir Meta has demanded a recount of invalid votes in the 25 April elections in Albania, exit.al has reported.

In a statement on Sunday, Meta noted that the percentage of invalid votes in the last elections was more than twice as high as in the previous elections in 2017 and 2013, adding that a recount would increase people’s trust in the elections and democracy. Invalid votes in the 2013 elections amounted to 1.39% of the cast votes. It rose to 1.98% in 2017, and 5% in the 25 April elections.

The governing Socialist Party (SP) won 74 seats and can form a new cabinet for a third straight mandate, without any coalition partners. SP called on the president to resign after the elections. During the campaign, SP and Meta became involved in a heated exchange.