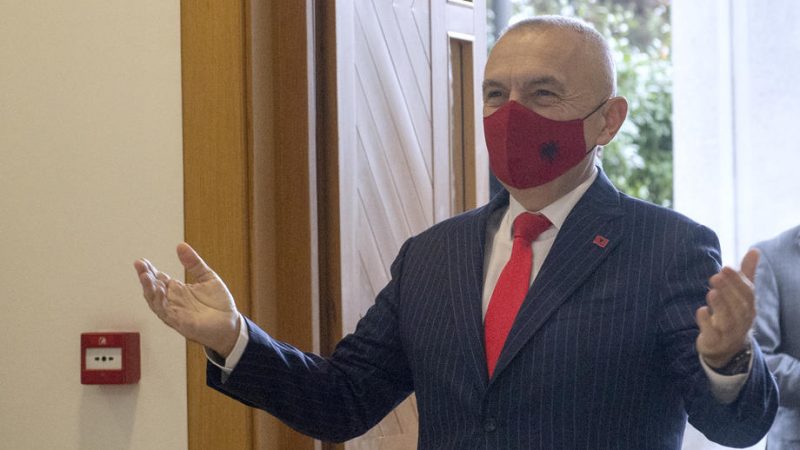 The impeachment trial of Albanian President Ilir Meta has been postponed to 1 February after the case judge at the Constitutional Court tested positive for COVID. The proceedings were originally scheduled to start on Tuesday.

In a historical first, the Albanian Parliament dismissed President Ilir Meta last June for “serious violations” of the Constitution during the April electoral campaign. 105 MPs in the 140-seat parliament voted for Meta’s dismissal, seven MPs voted against, and three abstained.

During the April electoral campaign, Meta accused the government of being involved in preparations to rig the elections, of colluding with criminal gangs to buy votes, and called on people to defend their vote.

The Socialist majority launched procedures to dismiss him immediately after winning a third term in the April 2021 general elections.

The majority demanded to remove Meta on grounds of “serious violations” of the Constitution, which is one of the two possible conditions to dismiss the Albanian President – the other one being “committing a serious crime.”