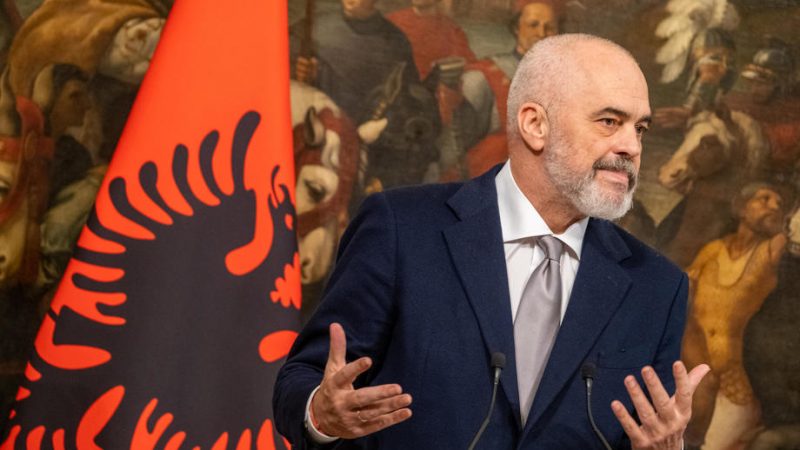 The award was bestowed upon Rama on Tuesday (7 December) at a ceremony in New York City. Clinton said she had personally asked Rama to accept Afghan refugees fleeing the Taliban during the summer.

Albania has since accepted as many as 2000 refugees who are now staying in hotels on the coast.

Rama said he just did the right thing and fulfilled an obligation as a NATO member following the withdrawal of the Alliance from Afghanistan.

The award was backed by Vital Voices, a non-profit established by the then-First Lady Clinton and Secretary of State Madeline Albright.