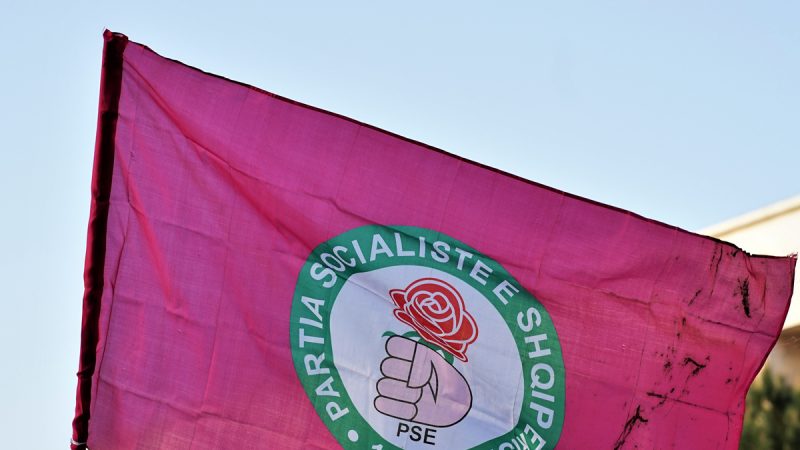 The ruling Socialist Party boycotted, for the third time, on Wednesday (27 October), a meeting with a committee set up to investigate possible abuse of central and local public administration in the run-up to the April general elections.

Opposition parties maintain that the government of Prime Minister Edi Rama, who won a third term in office, misused state resources to secure his position. They have also claimed “electoral massacre” including allegations of vote-buying and voter intimidation, but have not provided any solid evidence.

The committee was established at the request of the opposition one week ago. It has three months to investigate whether central and local resources and public administration were in fact abused.

The socialists boycotted the first two meetings last week, the first time claiming they did not know it was scheduled. The second time, they said they were not allowed to introduce amendments to the nature of the inquiry. The reason this time was because they said their request to debate committee regulations was voted against.

The committee head, Enkelejd Alibeaj said the committee should continue regardless, but a parliament employee demanded the meeting end and cut the live media broadcast.

Following the election, the OSCE/ODIHR report said that while the elections were well administered and calm, the incumbent socialists used their administrative power to their advantage. As well as leading the country, the socialists hold every municipality in the country, except one.