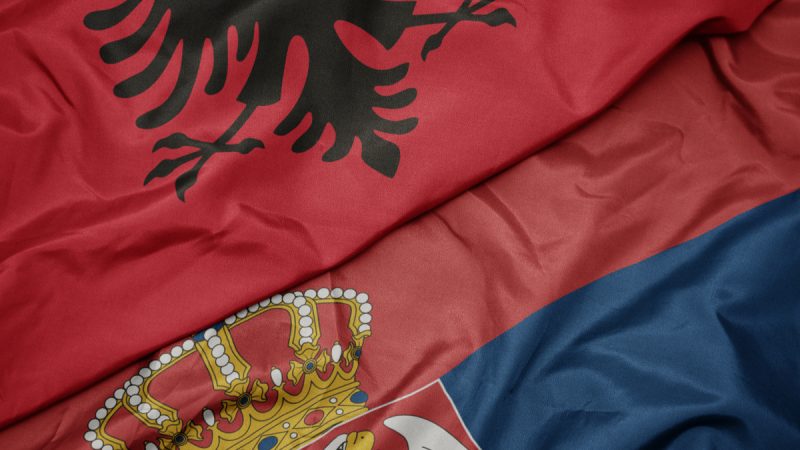 In 2020, researcher Flora Ferati-Sachesenmaier raised the issue and claimed the Serbian government is systematically erasing Albanians from the registry in the Presheva Valley. [Shutterstock / esfera]

Ragmi Mustafi, leader of ethnic Albanians in Serbia’s Presheva Valley has denied Belgrade’s claims they have reached an agreement over Albanian addresses being removed from the civil registry.

Last week, the Serbian Minister for Human and Minority rights claimed the application of the law, regarding the passivisation of ethnic Albanian addresses was agreed on by the National Council of Albanians. Mustafi denied the claims and said the opposite had happened during their meeting.

“As in all other meetings, I reiterated yesterday that putting residential addresses in a passive mode based on ethnicity is unacceptable, and that all Albanians’ addresses that have been unjustly classified as passive must be reinstated,” Mustafi wrote.

In 2020, researcher Flora Ferati-Sachesenmaier raised the issue and claimed the Serbian government is systematically erasing Albanians from the registry in the Presheva Valley, which Albanians predominantly inhabit. Once removed from the registry, they cannot renew documents, vote, or receive public services like healthcare and education.

The Helsinki Committee for Human Rights in Serbia called it “ethnic cleansing” in a 2021 report.

In one municipality alone, more than 4,000 Albanians were removed from the registry. The authorities are now focussing on two other municipalities, primarily inhabited by Albanians.

The European Parliament is also aware of the issue, and in March, a resolution noted deep worry about the allegations. They called for independent and thorough investigations, although to date, nothing further has happened.