Albanians most at risk of poverty in Europe 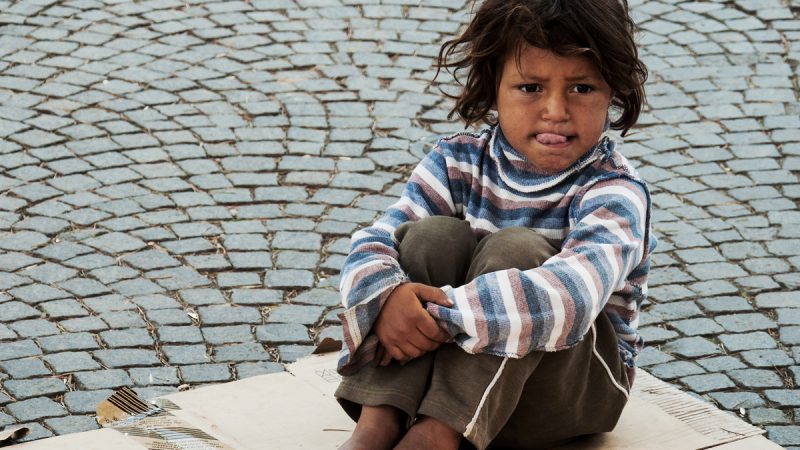 Over half of Albanians were at risk of poverty or social exclusion in 2020, the highest percentage in Europe according to the EU’s statistics agency, EUROSTAT. [Shutterstock / miropink]

Over half of Albanians were at risk of poverty or social exclusion in 2020, the highest percentage in Europe according to the EU’s statistics agency, EUROSTAT.

Looking at data from EU member states, EEA, and Western Balkan countries, Albania performed worst with 51% of the population at risk. The second was Montenegro with around 40%, followed by Turkey with 38%, and North Macedonia with approximately 35%.

For comparison, the European average is 21.9% of the population.

EUROSTAT defines those at risk of poverty as households that face severe material and social deprivation, cannot afford a set of predefined material items or social activities, or have a very low household work intensity.

Across the continent, women, young adults, and those with a low level of education were most likely to be considered at risk. Concerningly, those under 18 and those aged between 18-24 were most at risk.

While Albania performed worst overall, the most problematic EU member states were Romania with around 35% and Bulgaria with a similar level. Latvia also had a high rate for families without dependent children.

The minimum wage in Albania is €242.50 per month, but many work for less in the large informal economy. The average salary is reported to be around €460 per month before. The unemployment rate is approximately 12% as of March 2021.