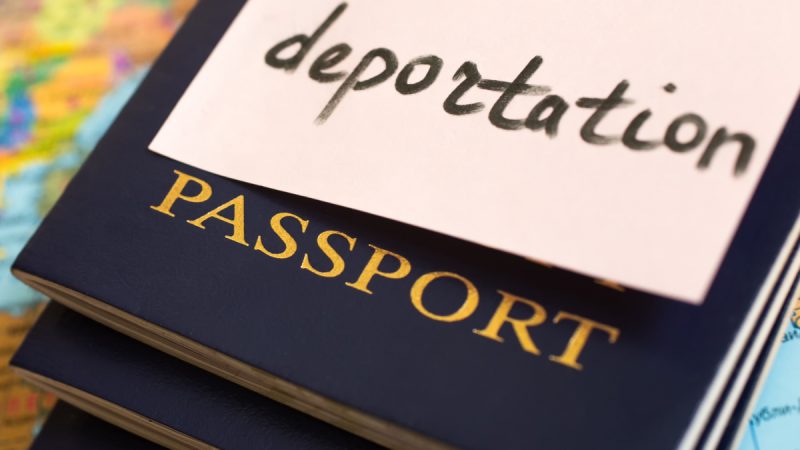 In 2021, the British government deported 435 people to Albania, the highest number out of all nationalities. [Shutterstock / Aleksandr Ryzhov]

In 2021, the British government deported 435 people to Albania, the highest number out of all nationalities, according to data from the Home Office.

The number of deportations via government charter flights tripled during the pandemic and continued into last year. Romanians made up the second-highest number of those deported from the UK with 276, followed by Poland with 167, and Lithuania with 133. Hungary and Bulgaria totalled 17 each and Spain just five.

Activist Karen Doyle, from the campaign group Movement for Justice, said: “The increased use of mass deportation charter flights illustrates this government’s disregard for human rights.

A Home Office spokesperson commented on the deportations, “Every week the Home Office removes, to different countries, people who have no right to be in the UK. The government’s efforts to facilitate entirely legitimate and legal returns of people who have entered the UK illegally are often frustrated by late challenges submitted hours before the flight. These claims are often baseless and entirely without merit but are given full legal consideration which can lead to removal being rescheduled. Some operations also have to be cancelled or deferred for reasons related to COVID-19.”

Thousands of Albanians seek asylum in the UK every year and tens are granted protection. Reasons for asylum include domestic violence, escaping sex trafficking, blood feuds, and political persecution.