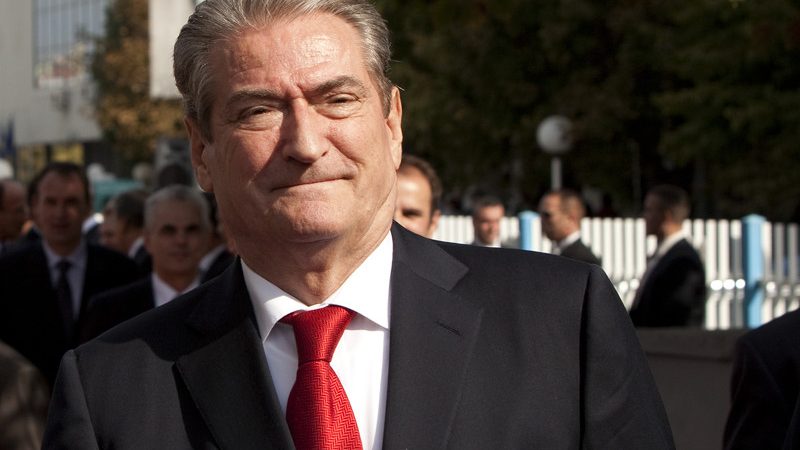 Albania’s Democratic Party (DP) will return to parliament Friday after a two and half year absence after the opposition led by the party relinquished their mandates and decided to remain outside the parliamentary institutions.

DP’s historical leader, former PM and former President Sali Berisha, will not be part of the new parliamentary group of the political entity he used to run after he was designated persona non grata by US State Secretary Antony Blinken on 19 May.

But DP’s Chair, Lulzim Basha, said his party is the most pro-American and most pro-European party, referring to Sali Berisha and the request of US Ambassador Yuri Kim to comply with the US statement.