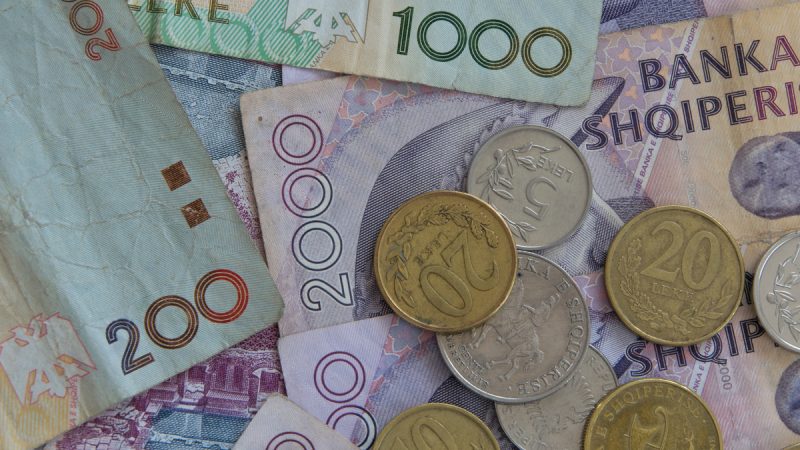 In a report published on Thursday, the World Bank said that there should be a focus on policies that will support sustainable growth while ensuring stability. [Shutterstock / 682A IA]

The Albanian economy’s recovery is faster than expected but remains fragile, according to the World Bank.

In a report published on Thursday, the World Bank said that there should be a focus on policies that will support sustainable growth while ensuring stability.

It also stated that special attention must be paid to job losses, particularly those impacting women and youth, which could set back efforts to raise the labour force participation.

Albania’s economy contracted by 4% in 2020, but is set to grow faster by the end of this year than many of its regional neighbours.

Furthermore, the poverty rate will likely fall below pre-pandemic levels by the end of 2021.

However, higher government spending has led to a further increase in the debt-to-GDP ratio, which is estimated at more than 86%. With economic uncertainty remaining high, Albanian policymakers should be cautious with their spending.

“As the Western Balkans countries look to a post-pandemic future, their policy approach will need to focus on addressing key impediments to job creation and economic transformation, including green transition,” said Linda Van Gelder, World Bank Country Director for the Western Balkans.

The World Bank also noted that governments need to focus more on green industries and a green growth pathway.

“Effectively managing this green transition, including the many policy tradeoffs, will need to be a core focus of policy attention for the Western Balkans in the years ahead,” the report said.