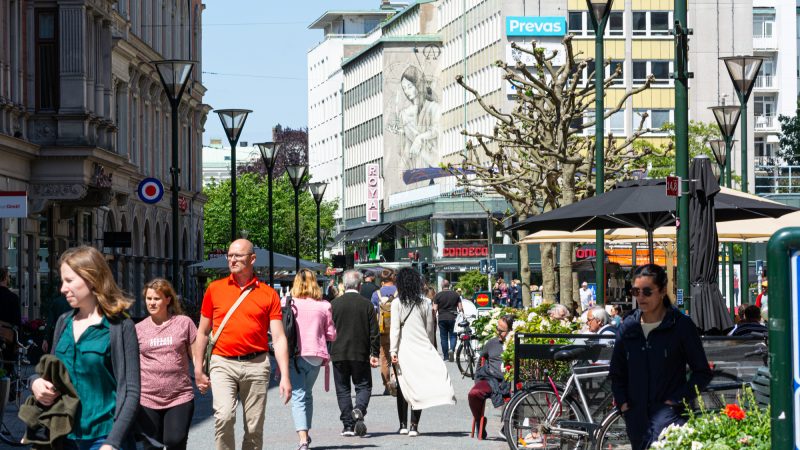 Malmö, Sweden - June 7, 2020: People take a walk in the city. Sweden have no lockdown but governmental safety instructions regarding how to deal with the coronavirus pandemic. [Shutterstock/Dan_Manila]

After Sweden has opted for an anti-lockdown approach in the first wave, new infections and hospital admissions in a second wave have raised doubt about the light measures.

“We consider the situation extremely serious,” the director of health and medical care services for Stockholm, Björn Eriksson, told the state broadcaster SVT this week.

“We can expect noticeably more people needing hospital care over the coming weeks.”

Data from the European Centre for Disease Prevention and Control (ECDC) suggests the rise in recent weeks may be Europe’s fastest rise in infections.

All indicators are “going in the wrong direction. The infection is spreading fast, and in the past week the number of people being treated in intensive care has more than doubled,” Prime Minister Stefan Löfven said on Wednesday, calling citizens to follow recommendations.

As a step to counter the surge in cases, the Swedish government announced it would ban the sale of alcohol in bars, restaurants and nightclubs after 10pm from 20 November to the end of February. (Alexandra Brzozowski, EURACTIV.com)