All quiet on the Slovenian front 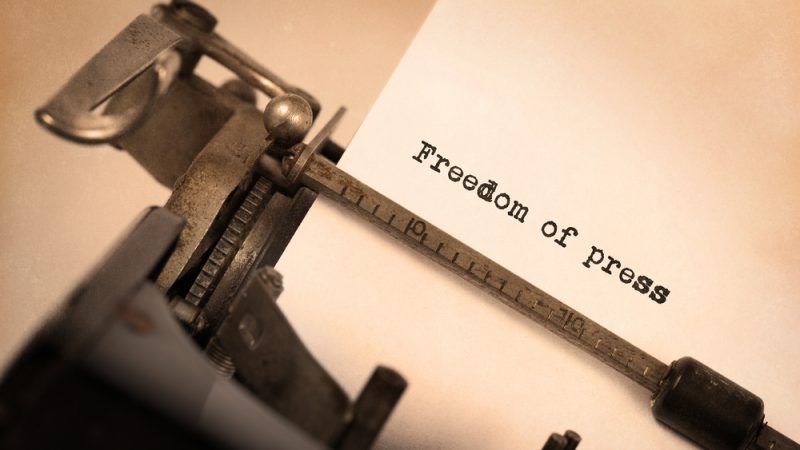 Lawyer and former Information Commissioner Nataša Pirc Musar believes that STA’s funding under the most recent coronavirus stimulus package does not have to be assessed by the European Commission as claimed by the government. [Shutterstock/MyImages - Micha]

Slovenian news agency STA’s management and staff have described the government’s failure to transfer overdue public service payments as required by the latest economic stimulus act as a defeat of the rule of law, convinced that the decision to seek European Commission input over state aid rules is a delaying tactic meant to financially exhaust the agency.

Lawyer and former Information Commissioner Nataša Pirc Musar believes that STA’s funding under the most recent coronavirus stimulus package does not have to be assessed by the European Commission as claimed by the government, because such funding does not constitute state aid nor is there an administrative relationship.

In December, Prime Minister Janez Janša’s government decided to stop paying the national news agency (half of the agency’s revenue comes from the state budget and the rest from commercial sources) citing some procedural problems.

Slovenian mainstream media openly accused the government of trying to discipline STA because Janša openly criticised the work of the agency on multiple occasions.

STA said on Friday that it still had not received the funds from the government for performing its public service in 2020, nor had there been the signing of a new contract for this year.