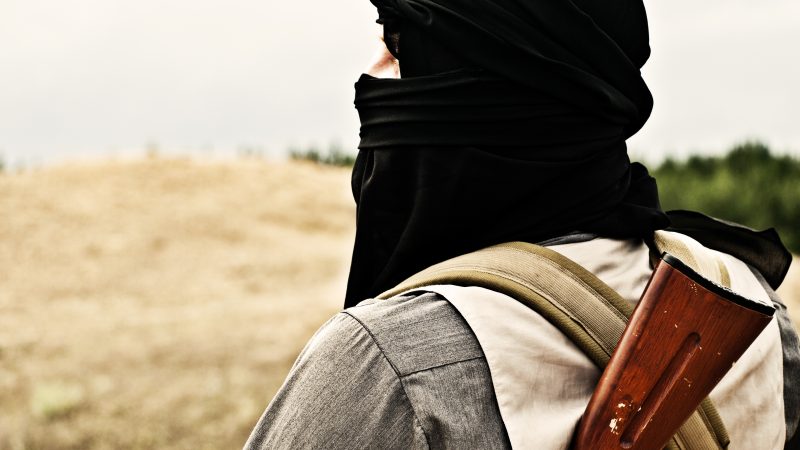 Following the widespread terrorist attacks in Europe, the Greek intelligence services and the Counter-Terrorism department have stepped up controls across the country in light of news of extremist Islamists living in Greece. [Shutterstock/Getmilitaryphotos]

A 27-year-old jihadist from Tajikistan has been arrested by Greece’s Counter-Terrorism Service, Greek media reported on Thursday.

The 27-year-old was an ISIS fighter and was in the lists of Interpol. He is a father of four children, who had come to Lesvos in 2017 as an immigrant, was granted asylum and recently lived in an apartment rented by an NGO in Tripoli. He claims that he is the son-in-law of the leader of the Opposition in Tajikistan and has been persecuted in his country and tortured, which is why he sought asylum in Greece.

During a random check by the Police, they checked his details and the Counter-Terrorism Department notified. Police are in contact with Tajik authorities to determine exactly what is happening to the detainee.

Following the widespread terrorist attacks in Europe, the Greek intelligence services and the Counter-Terrorism department have stepped up controls across the country in light of news of extremist Islamists living in Greece.