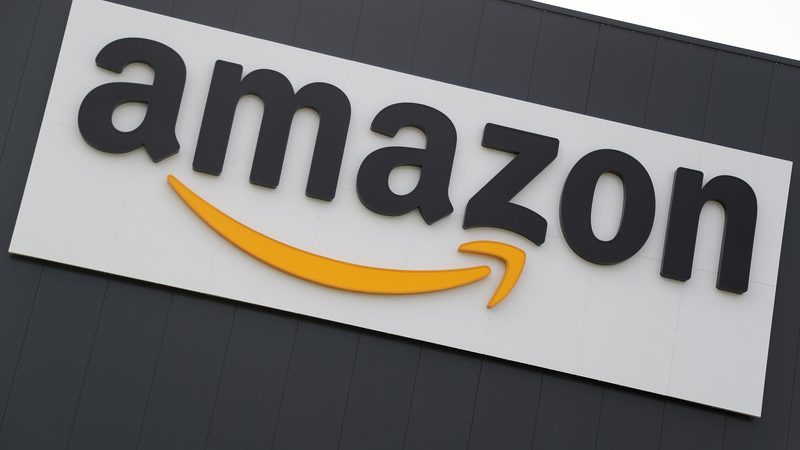 A view of the logo of Amazon. [EPA-EFE/FRIEDEMANN VOGEL]

Online retail giant Amazon is to withdraw some products for sale to Northern Ireland, due to trade obstacles that have arisen on the Irish Sea Border as a result of Brexit.

The change will come into effect when the ‘grace-period’ for deliveries from Great Britain to Northern Ireland expires.

The move comes after the company stopped shipments of alcohol to Northern Ireland at the beginning of the year, due to concerns over excise duties.

The BBC reports that Amazon’s recent decision to reduce the scope of products available to customers in Northern Ireland is due to the EU’s Prohibitions and Restrictions for Customs list, which details prohibited products or items which must go under checks when imported into the EU. (Samuel Stolton | EURACTIV.com)