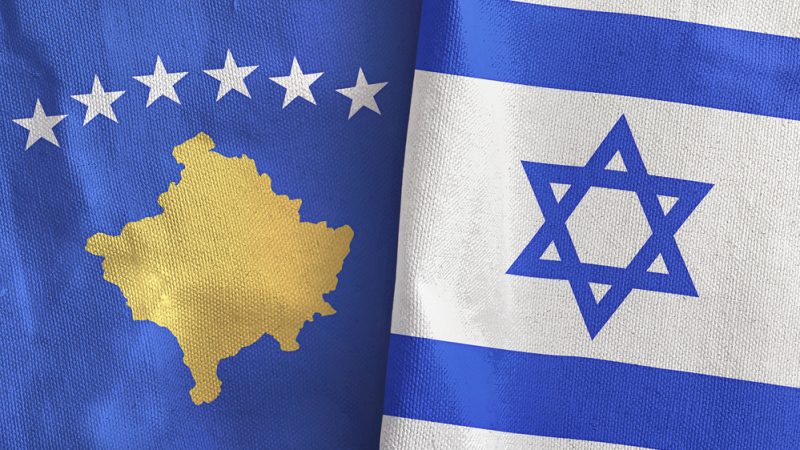 The Israeli Ambassador to Serbia, Jahel Vilan, said on Wednesday during a TV interview that Israel had recognised the independence of Kosovo under pressure from the United States, as part of an agreement Serbia and Kosovo had signed with the US. [Shutterstock/NINA IMAGES]

The Israeli Ambassador to Serbia, Jahel Vilan, said on Wednesday during a TV interview that Israel had recognised the independence of Kosovo under pressure from the United States, as part of an agreement Serbia and Kosovo had signed with the US.

“Israel decided to recognise Kosovo under US pressure, and it is important to note that it was done within an agreement Serbia and Kosovo had signed with the United States, not Israel. I’m not trying to hide behind it, it was a decision Israel made after years of refusing to recognise Kosovo’s independence. It’s definitely against our interests in Serbia, and my own,” Vilan said in an interview with Prva TV.

When asked if Israel could reconsider the decision, the ambassador said he did not see any reason why the country would withdraw the recognition.

“The agreement has been reached. Israel has recognised Kosovo, and Kosovo will move its embassy to Jerusalem. It’s done, and I don’t see any reason for Israel to withdraw the decision to recognise Kosovo’s independence as long as both sides fulfil their obligations,” he said.

Serbian Foreign Minister Nikola Selaković denied the claim by Ambassador Vilan, that Serbian President Aleksandar Vučić had signed an agreement with Kosovo in Washington. “What the Israeli ambassador has said is not true, and is a unique kind of disrespect,” Selaković said.

Showing the documents in front of the cameras, Selaković underlined that the representatives of Belgrade and Priština signed two different papers at the White House on 4 September 2020. He stated that at this point it is difficult to talk about moving Serbia’s embassy to Jerusalem, emphasising that “it’s quite unlikely after Israel’s decision to recognise Kosovo.”

The minister also said that the Serbian president was in permanent contact with the US and European leaders regarding the matter. (EURACTIV.rs | betabriefing.com)