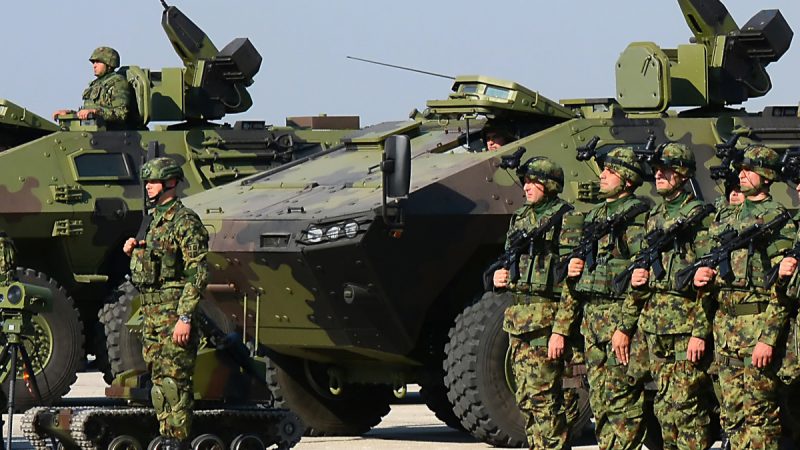 International Armament Fair in Belgrade had been held in parallel with the idea to restore Serbia’s defence industry. [shutterstock/ Foto011]

Military analyst Aleksandar Radić said that the summit of the Non-Aligned Movement and the “Partner 2021” International Armament Fair in Belgrade had been held in parallel with the idea to restore Serbia’s defence industry.

Radić told Tuesday’s issue of the Belgrade daily Danas that the first country that had bought arms from Yugoslavia had been Burma (today Myanmar) in 1953, after which trade had started to develop through the Non-Aligned Movement countries.

“It is true that, over the past few years, from the middle of last decade, the main markets have been Saudi Arabia and the United Arab Emirates, which can be affiliated to anything but the Non-Aligned Movement, that is, the countries which are not a part of this political story from the past,” Radić said.