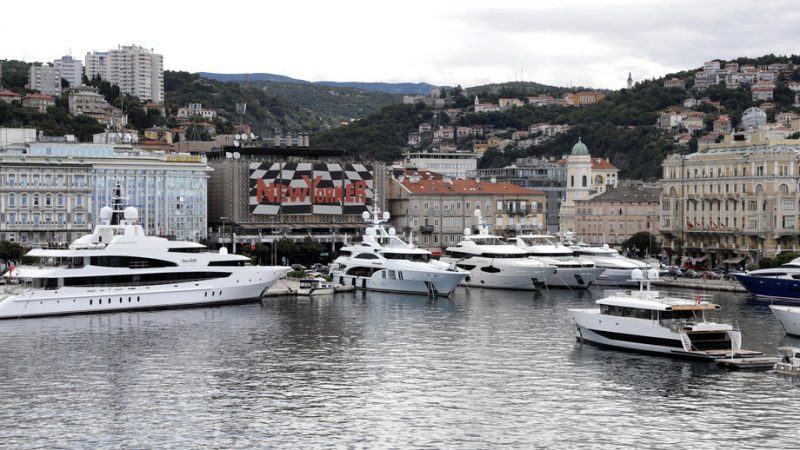 A concession agreement has been signed to develop and commercially use the Zagreb Deep Sea container terminal in the northern Adriatic Port of Rijeka, estimated at 20 billion kuna (€2.7 billion), with the concession fee fixed at €2 million annually for 50 years.

“The agreement will create conditions for the Rijeka Port to take the role of the leading cargo port in the northern Adriatic, thus becoming the most important point of entry to Central and Southeast Europe,” said Prime Minister Andrej Plenković.

The terminal provides an opportunity for economic development and will drive strategic autonomy, Plenković added.

One of the bidders was a Chinese company, but the Port of Rijeka annulled the first tender.