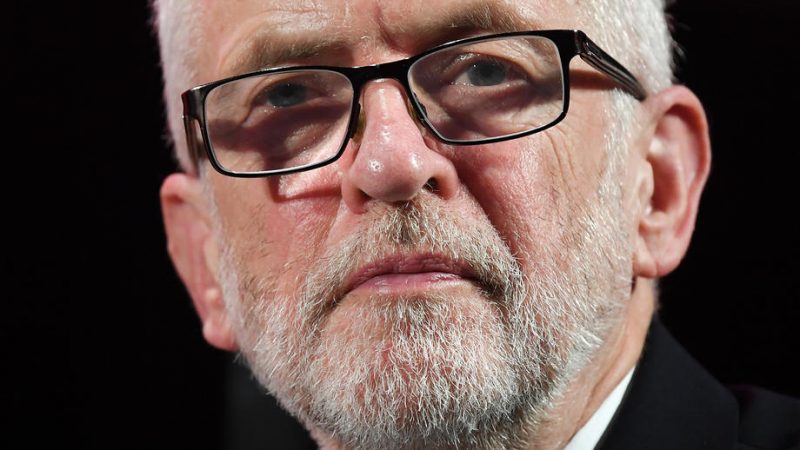 Labour party’s internal divisions over Brexit have been underscored again by a new report by Ian Lavery and Jon Trickett, both members of ex-leader Jeremy Corbyn’s shadow cabinet, who have called for the party to issue a ‘”full-throated apology” for its stance on Brexit.

The report also pins the blame for Labour’s crushing election defeat last December on the party’s stance on Brexit, with the party ultimately backing a second referendum after several years of equivocation.

A large majority of the party’s membership supported a second referendum. Labour’s Brexit spokesperson was Keir Starmer, who succeeded Corbyn as party leader earlier this year.

“Leave voters were too often sneered at and Remain voters were led up the garden path with a position – of overturning the referendum result – that was never seriously achievable,” the report argues.

Both Lavery and Trickett were sacked from their positions after Starmer was elected.