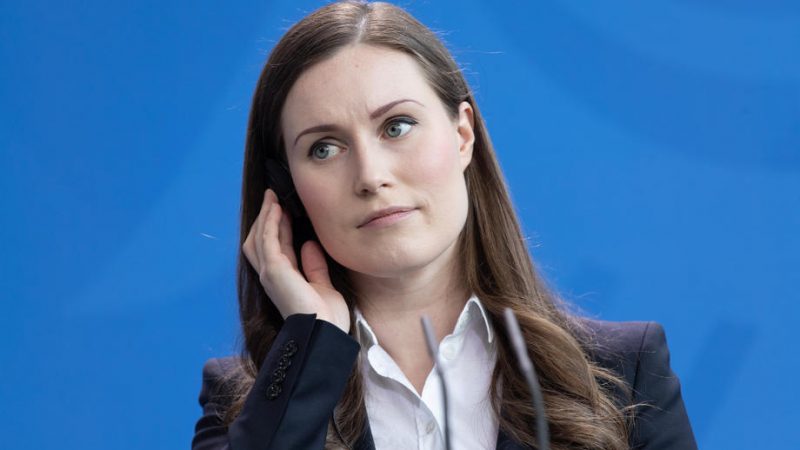 Gaining approval for the EU coronavirus recovery package worth €750 billion in frugal Finland is proving more difficult than expected as it is now dividing parliament and widely being referred to as a “necessary evil”.

Finland’s Constitutional Law Committee will decide whether borrowing on financial markets and using the EU budget as a guarantee can be seen as a one-time measure or whether it would permanently transfer power to the Commission.

Accepting the argument of a one-time measure would pave the way for a smooth parliamentary approval by a simple majority. However, if the committee considers that power will be permanently transferred to the Commission as a result of the measure, passing the recovery package would require a two-thirds majority in parliament.

Even the traditionally pro-EU right-wing National Coalition Party (NCP), which is currently in opposition, has strongly criticised the government for a “badly negotiated” deal, pointing to the fact that by 2058, Finland would pay €6.6 billion but only receive €2.9 billion in return.

However, while possible, it appears unlikely that NCP will block the deal. Either way, this will no doubt stain the party’s image and probably play in favour of the populist-nationalist Finns Party.

Seventeen EU countries have so far sent their national recovery plans to the Commission, however, the recovery fund needs to be ratified by all 27 member states.