Arctic security could be destabilised by power rivalry among US, Russia, China 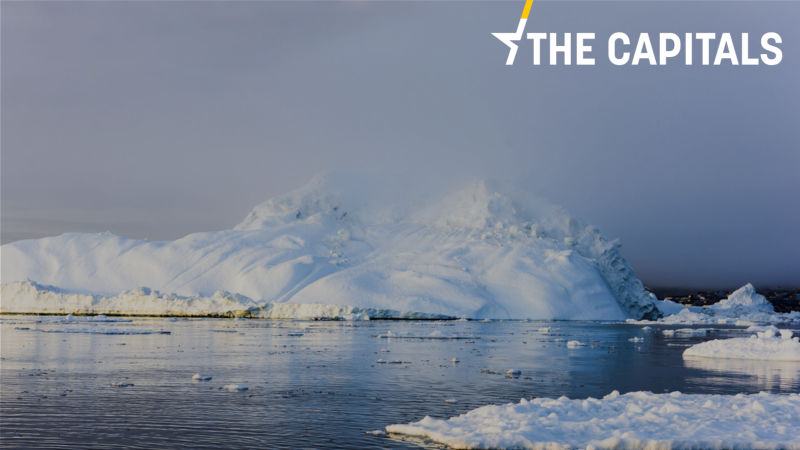 The growing interests and presence of Russia, China and the US in the Arctic have a destabilising effect on the region’s security, according to the annual risk assessment conducted by the Danish Defence Intelligence Service (DDIS).

Tensions within the Danish Kingdom, which includes Denmark, Greenland and the Faroe Islands, may be more openly exploited, especially by Russia and China, according to a report published by DDIS on Thursday. Although Denmark is responsible for the Danish Kingdom’s defence and foreign affairs, the three countries have different views and interests when it comes to foreign relations.

China, which according to the Arctic Today web magazine, has already invested in mining projects in Greenland, might eventually benefit more from such investments, the Danish foreign agency pointed out.

When it comes to Russia, the risks appear to be more military in nature. The newly established Nagurskoye Air Base located 2,000 kilometres from Greenland makes it easy for Russian fighters to operate widely in the region. An arms race is probable since the US, together with Denmark, are thinking about how to strengthen the Thule Air Base in Greenland.

Moreover, Denmark, Russia and Canada all claim part of the Arctic Ocean’s floor as extensions to their present continental shelves, and the Danish and Russian claims are currently being reviewed by the United Nations commission.

However, should the UN decision go along with Russia’s wishes, Denmark may change its currently constructive approach to something else, according to the Danish Defence Intelligence Service. (Pekka Vänttinen | EURACTIV.com)