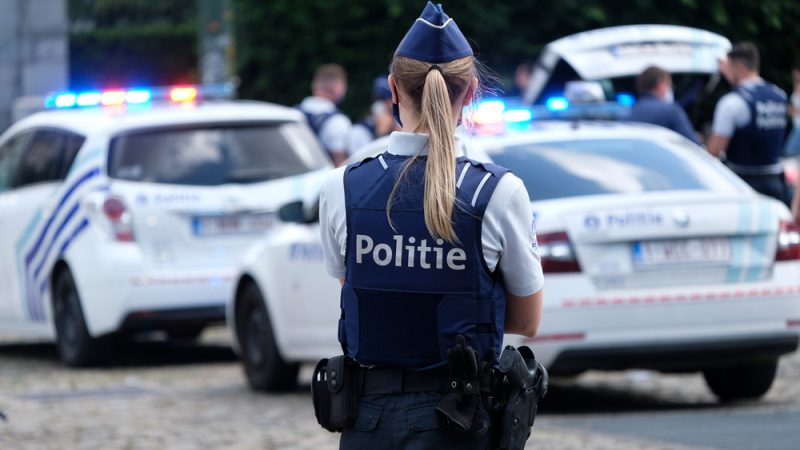 "The cause of death is probably, according to initial findings, attributable to suicide by firearm, but this cause will have to be established during a future forensic examination," the Belgian federal prosecutors' office said in a statement. [Shutterstock/Alexandros Michailidis]

Belgian police on Sunday (20 June) found the body of terror suspect Jürgen Conings, a fugitive soldier who went missing a month ago with a stash of weapons after threatening a famous virologist and his family.

“The cause of death is probably, according to initial findings, attributable to suicide by firearm, but this cause will have to be established during a future forensic examination,” the Belgian federal prosecutors’ office said in a statement.

Police launched a massive manhunt after Conings had left his home town near the Dutch border on May 17 with weapons, including anti-tank rockets. Conings had threatened virologist Marc Van Ranst for advocating in favour of COVID-19 vaccines. Van Ranst and his family were subsequently moved to safety.

Belgian authorities said Conings was on a list of potential terrorists compiled by OCAM, an organisation responsible for assessing the threat of terrorism in Belgium, because of far-right tendencies.

The body of Conings was found in the woods in Dilserbos, in eastern Belgium, by the mayor of another town who noticed the smell during a bicycle ride and alerted the police.

Asked whether the major deployment of police and intelligence over the past 35 days was necessary, Belgium’s interior minister Annelies Verlinden (CD&V) said authorities “couldn’t leave anything to chance.”

According to Verlinden, Conings was indeed dangerous and an investigation into the underlying issues will be launched.

“As politicians we have to ask ourselves why there is so much mistrust and suspicion, and we have to make sure that people don’t turn their backs on society,” she told VRT Nieuws.(Alexandra Brzozowski, EURACTIV.com)