AstraZeneca announced a 10-15% reduction in vaccine doses for Italy 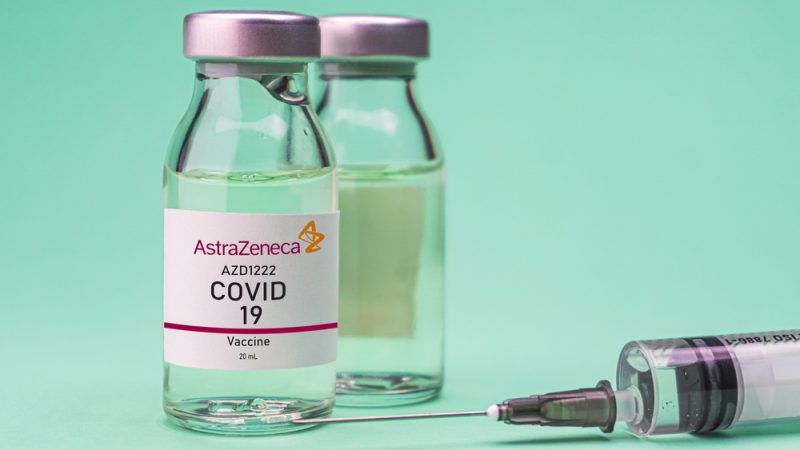 The announcement has raised harsh criticism from the presidents of the Italian regions, particularly from Lombardy’s Attilio Fontana, who has asked the new Italian Prime Minister Mario Draghi to intervene. [Shutterstock/Seda Yalova]

British company AstraZeneca announced a 10-15% reduction in vaccine doses planned for delivery in Italy this week because of “the complex production process”.

The announcement has drawn harsh criticism from the presidents of the Italian regions, particularly from Lombardy’s Attilio Fontana, who has asked the new Italian Prime Minister Mario Draghi to intervene.

AstraZeneca later assured Italy that it will respect the commitment to supply the country with 4.2 million doses in the first quarter of the year. However, great concern regarding the irregularity of deliveries, which puts the government’s vaccination plan at risk, remains.

Meanwhile, three prosecutors have opened investigations against brokers and mediators who in the past weeks have offered vaccine doses (including AstraZeneca) to the presidents of some regions. (Daniele Lettig | EURACTIV.it)