Asylum out of Africa 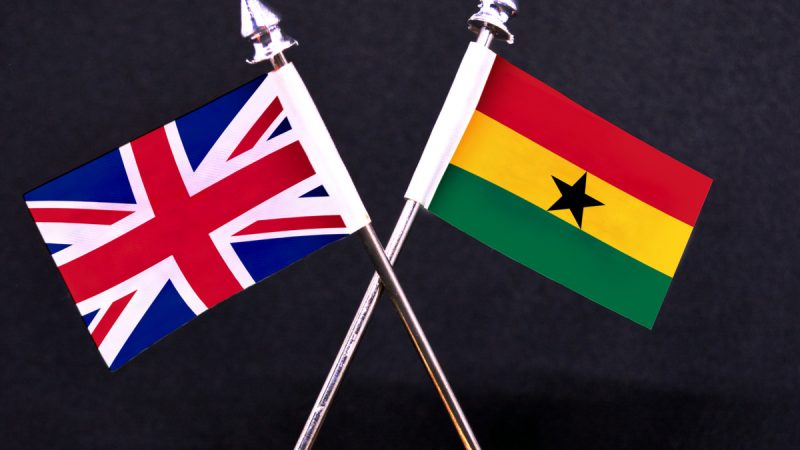 hana has publicly dismissed reports that it is talking with the UK government aimed at agreeing to outsource UK asylum applications to the West African country. [Shutterstock/ Aritra Deb]

Ghana has publicly dismissed reports that it is talking with the UK government to agree to outsource UK asylum applications to the West African country.

In a statement on Tuesday, Ghana’s foreign ministry said: “The Ministry of Foreign Affairs and Regional Integration wishes to state categorically that Ghana has not engaged with the UK on any such plan and does not intend to consider any such operation in the future.”

Earlier this week, UK media had reported government officials stating that talks were ongoing with Ghana and Rwanda as part of ‘Operation Red Meat’ a series of planned government announcements designed to deflect attention away from the revelations about lockdown breaking parties attended by embattled Prime Minister Boris Johnson.

With Johnson facing mounting unhappiness from his Conservative party, ‘Operation Red Meat’ is designed to include tough policies on migration to boost party morale.

Rwanda has already signed an agreement with Denmark with a view to shifting asylum application procedures to the east African state, a model which the UK would like to copy.

The British press made similar claims with regards to Albania at the end of 2021. It was reported that those seeking asylum in the UK would be sent to Albania for “processing”. The Albanian government strenuously denied the claims with Prime Minister Edi Rama saying he would “never receive refugees for richer countries.”