At least two killed, 16 injured in explosion at rocket engine plant in Belgrade 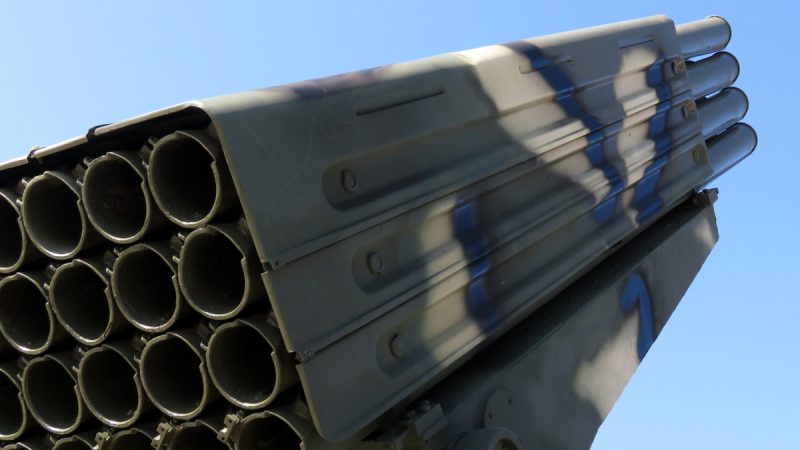 The cause of the explosion is yet to be determined. State-controlled media reported that the plant was manufacturing anti-hail missiles. [Shutterstock / Oleg Elkov]

An explosion at the EdePro company, which manufactures parts for rockets, shook the Belgrade suburb of Leštane at 2 pm on Tuesday, leaving at least two workers dead and 16 injured.

The cause of the explosion is yet to be determined. State-controlled media reported that the plant was manufacturing anti-hail missiles.

The media reported that 11 fire engines were at the site and that a large cloud of smoke was visible south of downtown Belgrade. People in the area said they had heard at least five strong explosions and felt the tremors shaking their houses.

The Interior Ministry said in a statement, quoting the commander of the Belgrade Fire and Rescue Brigade, that the explosion occurred in a warehouse with an area of 240 square metres, in which 500 rockets with 30 kilogrammes of rocket fuel each were stored, equivalent to 15 tons of explosives.

The ministry stated in the evening that firefighters and rescuers had stabilised the situation and were conducting a search of the terrain using a drone with thermal imaging to locate any victims and injured.

In the evening hours, reporters and bystanders were still not allowed to come closer than 200 metres from the site.