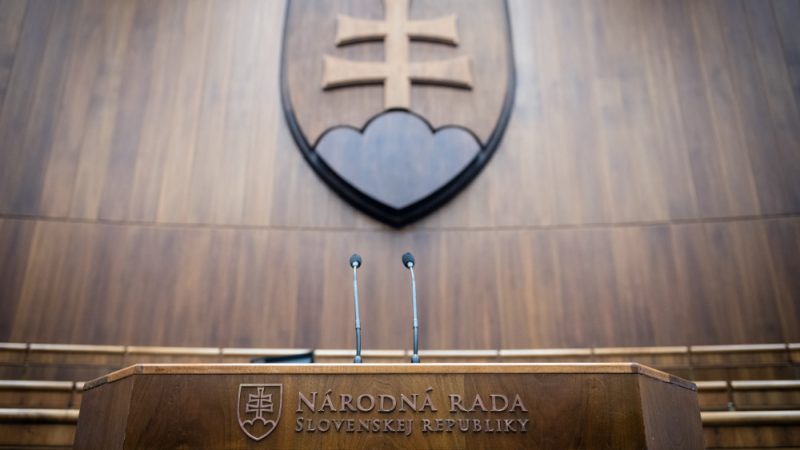 An attempt by two Slovenian coalition parties to contest the legitimacy of the far-left opposition Left party, which they claim harbours anti-constitutional elements, has been thwarted after the speaker refused to put it on the parliament’s agenda.

“Such a resolution would be an unparalleled absurdity in a normal parliamentary democracy,” said Speaker Igor Zoržič, invoking an opinion by the parliament’s legal service.

The decision came after Democrats (SDS) and the New Slovenia (NSi), the biggest coalition parties, complained about portions of the Left’s platform which argues privatisation should be stopped in favour of public ownership.

SDS deputy Branko Grims said that “in Slovenia we have a parliamentary party which publicly advocates limiting capitalism, introducing socialism and seizing property.”

The Left meanwhile has described the motion as a serious threat to democracy. “It is the SDS, together with its satellite the NSi, who undermines with such acts the very foundations of parliamentary democracy,” MP Matej T. Vatovec said.

Even the junior partner in the coalition disavowed the attempt, saying it would lead to even greater radicalisation. The fear was that such a debate on the Left’s platform would lead to a formal motion to ban the Left, which has never happened before in Slovenia. (Sebastijan R. Macek, STA)