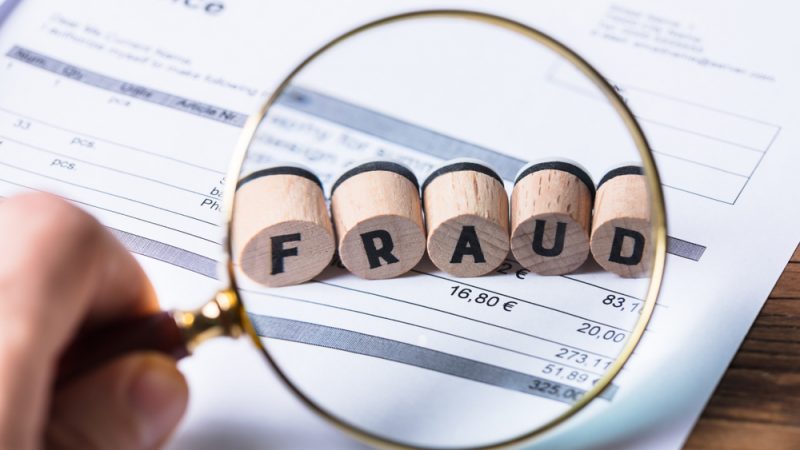 “For example, the purchase price of the combine harvester was EUR 250,000 and it was invoiced for €600,000,” said the ministry’s state secretary Martin Fecko with regards to one specific case. [Shutterstock/Andrey_Popov]

Fraud was detected at the Slovak agricultural paying agency (PPA) in 60% of the 110 cases worth €47 million reviewed by PwC, Agriculture and Rural Development Minister Ján Mičovský (Ordinary People and Independent Personalities) announced at a press conference.

The fraud cases included enormous fees for consultants, intentional reassessments of individual projects, false assessments of the financial health of the companies benefitting from the payments, and more corrupt activity confirmed by the PwC audit.

“For example, the purchase price of the combine harvester was €250,000 and it was invoiced for €600,000,” said the ministry’s state secretary Martin Fecko, pointing to one specific case.

The fraudulent activities are alleged to have started back in 2006, and the agency’s previous director Juraj Kožuch is now under investigation. The PPA has been heavily criticised for alleged fraud with EU farm subsidy payments for many years.