Austria and Greece to team up on migration 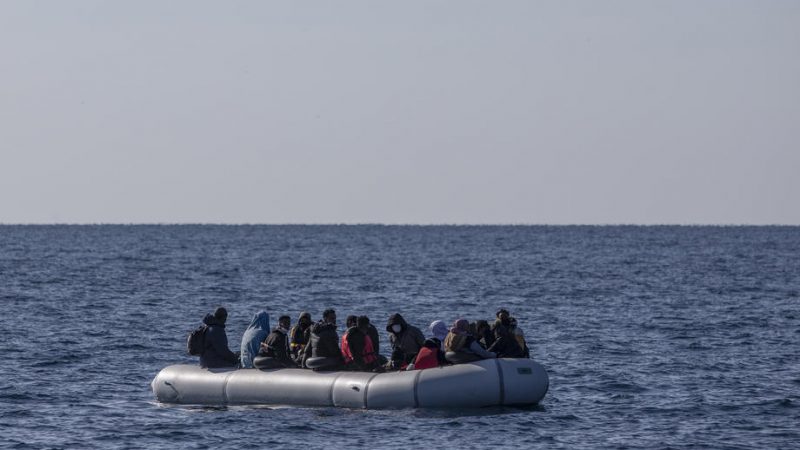 “The European Commission should speed up the implementation of the refugee readmission agreement and should bring the pointless debate about the relocation of refugees to an end,” Nehammer said.  [EPA-EFE/ERDEM SAHIN]

“The European Commission should speed up the implementation of the refugee readmission agreement and should bring the pointless debate about the relocation of refugees to an end,” Nehammer said following talks with the Greek minister.

“The question of relocation can only be solved if migration flows are brought to a halt,” said Mitarakis.

Nehammer also expressed sympathy for the Greek proposal to declare Turkey a safe third state for migrants from countries such as Somalia, Pakistan, Afghanistan, Syria and Bangladesh.

Were the proposal to be adopted, migrants from these countries entering Greece via Turkey would not be able to apply for asylum status.

“We have to become proactive. The EU has to become significantly faster in implementing common proposals and should focus on topics where countries are in agreement, instead of pushing for pointless debates on the relocation of refugees,” Nehammer said.

The Austrian minister also emphasised that the Danish model to move asylum seekers to third countries as their application is processed would be a viable option. He will visit Denmark in the coming week to further discuss the topic. (Oliver Noyan | EURACTIV.de)