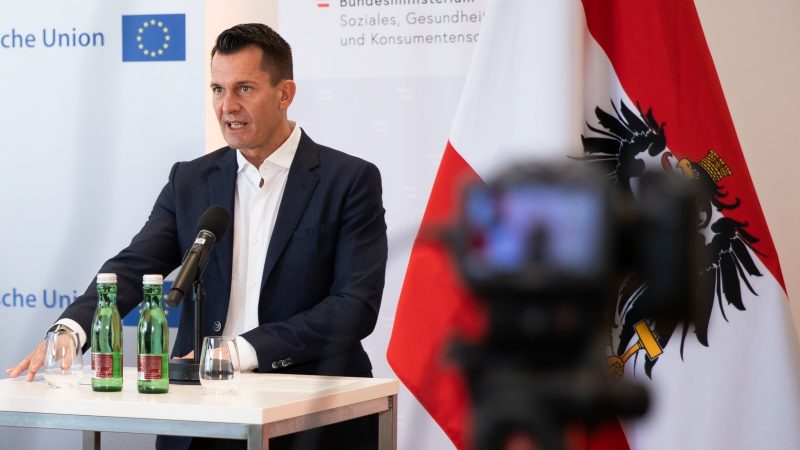 The Austrian Health Minister Wolfgang Mückstein has announced his resignation less than a year after taking office, citing exhaustion due to managing the pandemic and death threats.

For Austria, it is the second resignation of a health minister since the start of the pandemic.

“I was aware of what I was getting into, that you can only do the job as minister of health by giving 100% every day,” explained Mückstein.

He added that having not been able to perform at the level he expected of himself, it had become time to resign.

Less than a year ago, Mückstein’s predecessor Rudolf Anschober resigned, citing the stress of managing the pandemic, which “felt like 15 years” to him, instead of the two he had been in office.

Similarly, managing the pandemic and the associated blowback had worn out Mückstein, he said. The “constant threats” and the constant need for police protection had left their mark, he added.

Austria continues to be the only country in Europe in which getting the COVID-19 vaccine is mandatory, but Mückstein said that the fights over this had not been the reason he resigned.