Austria cannot wait for EU to roll out COVID-19 certificates 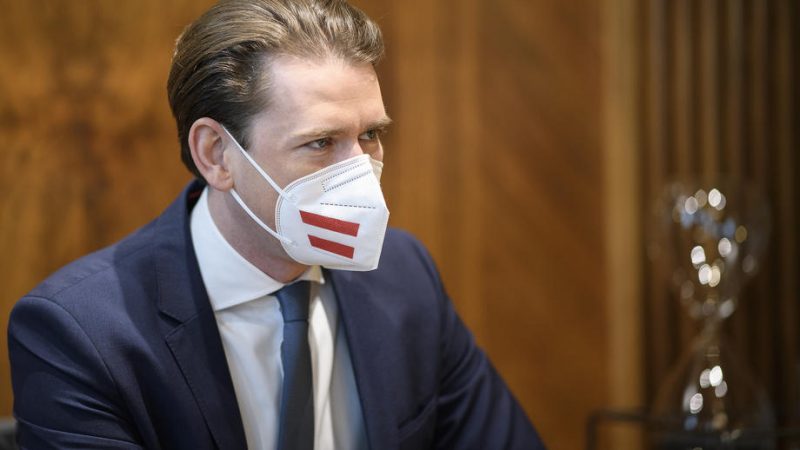 Austrian Chancellor Sebastian Kurz in Vienna, Austria, 04 May 2021. Eduard Heger is on a working visit in Vienna. [EPA-EFE/CHRISTIAN BRUNA]

Austrian Chancellor Sebastian Kurz announced plans to introduce a national green certificate in an attempt to revitalise the economy, despite the European Commission announcing the introduction of the digital green certificates by summer.

“We can’t wait for the EU”, Kurz said, citing potential harm to the tourist sector as one of the main reasons for the deviation from the EU timetable.

Austria has already entered into bilateral talks with its neighbour Slovakia to discuss the possibility of introducing a common green certificate scheme. While both countries support the EU initiative, they want to reach a bilateral deal should the EU’s fail to pick up pace.

But Kurz’ coalition partner, the Green party, did not support the chancellor’s plan to go against the EU. Austria’s new Green Health Minister Wolfgang Mückstein dismissed the idea of a national green certificate, saying an EU-wide solution is the only feasible option.

Prior to the pandemic, the tourist sector accounted for 5.6% of Austria’s GDP.