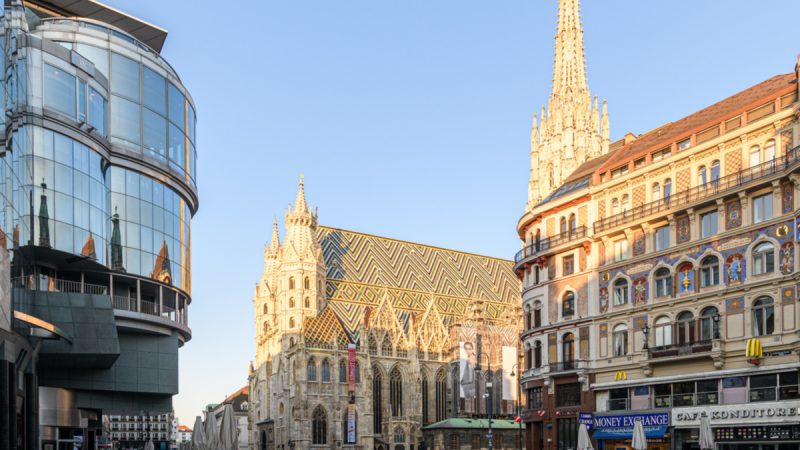 Amidst skyrocketing infection rates, the political voices in Austria grow louder to introduce a fully-fledged lockdown for all. [Shutterstock / Riccoduro]

Amid skyrocketing infection rates, political voices in Austria grow more insistent on introducing a fully-fledged lockdown for all, not just for the unvaccinated. Two states have already announced a lockdown, with the federal government struggling to find the right approach.

So far, Austria has placed its bets on lockdown measures that only apply to the unvaccinated. However, despite the government’s efforts, COVID infection rates are rising and have reached 15,145 infections on Thursday alone – the highest number ever recorded.

Two Austrian states – Salzburg and Upper Austria – have already announced a lockdown for all, regardless of vaccination status.

“We don’t have a lot of leeway,” governor of Upper Austria, Thomas Stelzer, said on Thursday (18 November), regarding the surge in COVID cases. His counterpart in Salzburg, Wilfried Haslauer, said there is “no alternative” to a lockdown.

On the federal level, the government is divided on the issue. While the Green health minister, Wolfgang Mückstein, is pushing for stricter measures, the conservative chancellor Alexander Schallenberg is hesitant.

Last week Schallenberg said that there would not be a lockdown for the vaccinated, as they have already done their fair share and shown their “solidarity” with society.

However, more and more experts and politicians call for stricter measures on the federal level. The visions on how to tackle the current Corona wave differ considerably.

The Austrian Medical Chamber called for compulsory vaccinations to get the pandemic under control. Several politicians, among them the economic minister Margrete Schramböck also push for the introduction of mandatory vaccinations.

On the other hand, the governors of Vienna and Burgenland are firmly in favour of a nationwide lockdown to bring the situation under control again.